64 Shots: “Nuggets of wisdom and inspiration” 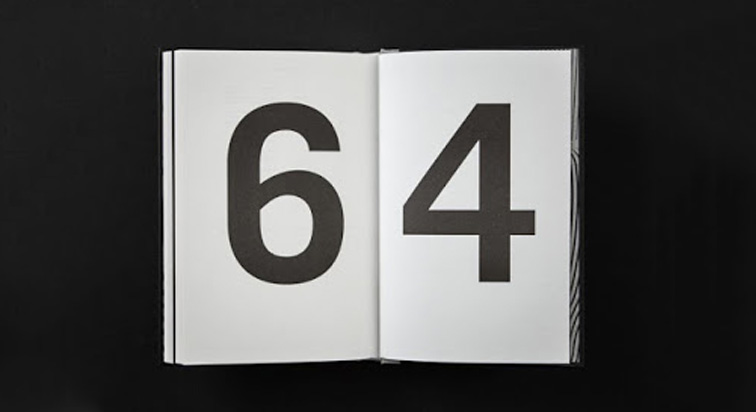 It’s list time of the year, and it’s nice to be at the top of one. Matt Devost is a technologist, entrepreneur, and international security expert specializing in cybersecurity, counterterrorism, critical infrastructure protection, intelligence, and risk management issues. He is currently a Managing Director at Accenture in D.C. where he leads the Global Cyber Defense practice.

Matt has just done his 2017 book wrap-up. Here’s pretty much what he wrote, lightly truncated.

“In looking at advances in technology over the past year, I’m reminded of the Lenin quote “There are decades where nothing happens; and there are weeks where decades happen.”

“It seems that to make the most sense of the top security and business trends you need to have a keen eye for advancements in AI, virtual currencies, and other technologies. That perspective has influenced my Top 10 books for 2017. Another influence was my desire to study past innovations and innovators. I found myself too focused on the innovators of my era, and while they are certainly important, I wondered what value might be derived from studying innovators of the near-past.

64 Shots: Leadership in a Crazy World by Kevin Roberts. My favorite book of the year. It is filled with so many nuggets of wisdom and inspiration that it was also my most highlighted book of the year. Thus far, I’ve gifted over 25 copies to friends and colleagues and have received great feedback from the recipients as well. I’m a firm believer that the right book finds you at the right time and I’m grateful that this book found me.

Digital Gold: Bitcoin and the Inside Story of the Misfits and Millionaires Trying to Reinvent Money by Nathaniel Popper. My best performing asset of 2017 was Bitcoin. Bitcoin’s history is only just being written, but this book provides an accessible look at the story thus far.

Warnings: Finding Cassandras to Stop Catastrophes by Richard Clarke. An essential look at those analysts and researchers who provided advanced warning of significant global events and the societal, organizational, and leadership barriers the prevented them from being heard. It concludes with some thoughts on how we can identify and act on future warnings and discern realistic predictions from sensational doomsayers.

The Revenge of Analog: Real Things and Why They Matter by David Sax. A fascinating exploration of tension between digital and analogue.

Originals: How Non-Conformists Move the World by Adam Grant

Provides several case studies of how mavericks persisted and persuaded in large organizations.

You Belong to the Universe: Buckminster Fuller and the Future by Jonathon Keats. An eclectic inventor of many technologies that were deemed to be the realm of science fiction at the time, his persistent vision of the future is a worthy exploration for those looking to understand our future now.

The Man Who Designed the Future by B. Alexandra Szerlip. As much a look at the emergence of culture as it is a look at innovation.

The Field Researcher’s Handbook: A Guide to the Art and Science of Professional Fieldwork by David Danelo. David J. Danelo reminds us that all we know about the world shouldn’t be observed via a computer monitor. As Le Carre once penned, “A desk is a dangerous place from which to watch the world.”

Void Star by Zachary Mason. A failed medical trial results in a handful of patients with malfunctioning neurological implants. One of them develops a capability to interface and negotiate with rogue or malfunctioning cooperate AI systems.

Autonomous by Annalee Newitz. Dealing with issues of biohacking, artificial intelligence, and robotics it uniquely weaves a story largely told from the perspective of autonomous and indentured bots.