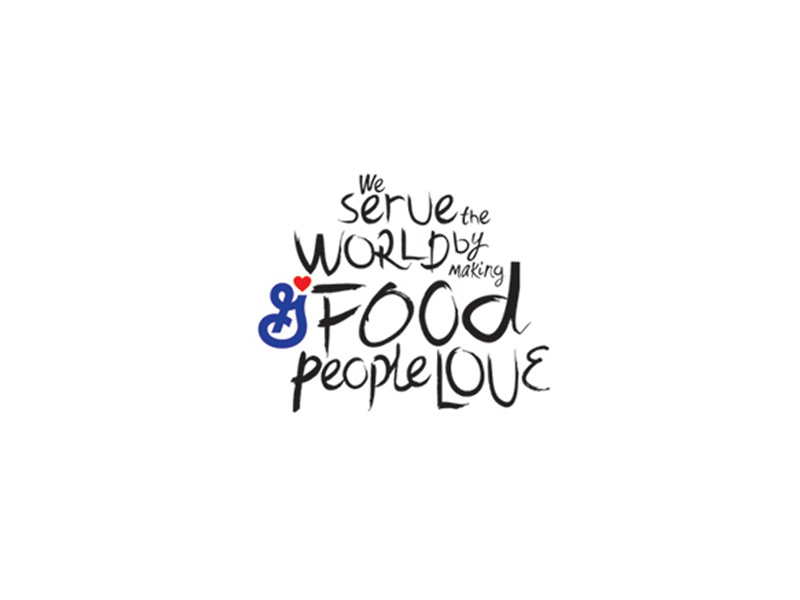 General Mills is an iconic American company that makes food loved by people throughout the nation – Cheerios, Betty Crocker, Yoplait, Pillsbury, Old El Paso, Häagen-Dazs, and Lucky Charms. They were a major Saatchi & Saatchi client for many years, in fact their relationship with agencies that became part of the Saatchi group went back to the company’s founding in 1928.

We introduced Lovemarks to General Mills back in the early 2000s, and while there wasn’t a wholesale embrace of the idea, the thinking certainly permeated the work that our creatives produced.

So it’s nice to see that General Mills is adding a little “love” to its logo with the launch of a new symbol to adorn its products. The new logo features the company’s familiar cursive “G” with a red heart along with the words “General Mills: Making Food People Love.”

“With our newest logo, the familiar ‘Big G’ continues to exemplify strength, longevity and trust — and now love,” the company said.

It’s also a nice way for chairman Ken Powell to bow out of the company. Ken was CEO of General Mills since 2007 until earlier this year, and we had a constructive and respectful relationship.