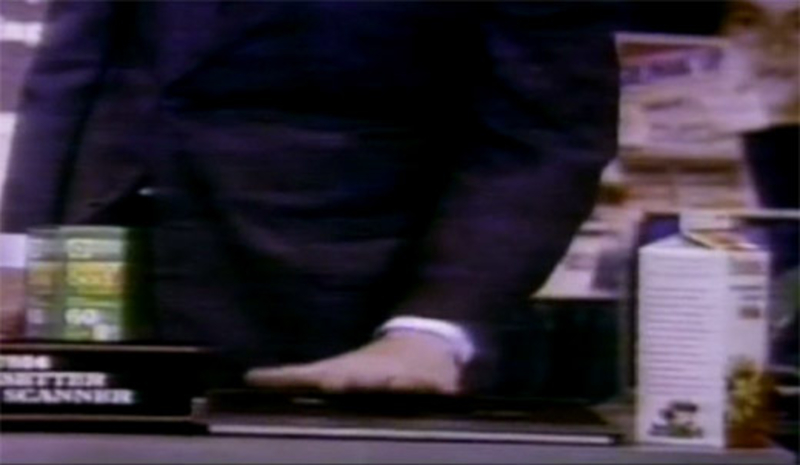 What goes on in newsrooms these days? There is serious journalism – The Washington Post and The New York Times are recording record readerships and subscribers – and there is the rest. The most visited news website in the world is The Daily Mail (a personal favorite…great editor, maybe the world’s best, and a great owner, certainly the world’s best) – British in its origins but universal in its appeal to human prurience, with a taste, amidst its serious scoops – for pimple popping videos, people acting badly, cute animal photo essays, and just-escaped-a-traffic-death story. Some media offers surprisingly useful stuff. Business Insider, the Buzzfeed for adults, with which I have a tested relationship, comes up with the most interestingly tangential article ideas. What supplements do they take with their morning Kombuchas? Today was a headline 32 things we need but always forget to buy. This appealed on three levels.

First, I have a lifelong professional interest in stuff that sells in supermarkets.

Second, the blurring line between editorial and advertising – all 32 items listed link to an Amazon.com page, founded by Business Insider investor Jeff Bezos.

And third, a 1992 memory: when President George H.W. Bush travelled the country in search of re-election, he ventured into a supermarket ahead of making a speech to the American Grocers Association. He shopped for a quart of milk, a light bulk and a bag and candy, and ran them over an electronic scanner (picture above). The New York Times reported that “The look of wonder flickered across his face again as he saw the item and price registered on the cash register screen. “This is for checking out?” asked Mr. Bush. “I just took a tour through the exhibits here,” he told the grocers later. “Amazed by some of the technology.”” The fact that grocery stores began using electronic scanners as early as 1976, and that the devices have been in general use in American supermarkets for a decade, had evaded the cloistered-in-The Beltway President Bush.

Business Insider records that “For whatever reason — an appreciation of suspense, a distaste for routine, or an unwillingness to part with more money than we absolutely need to — an overwhelming amount of us don’t buy the things we habitually need in advance.” Here’s the list (and I love a list):

And who doesn’t have Lovemarks in all these seemingly mundane categories?