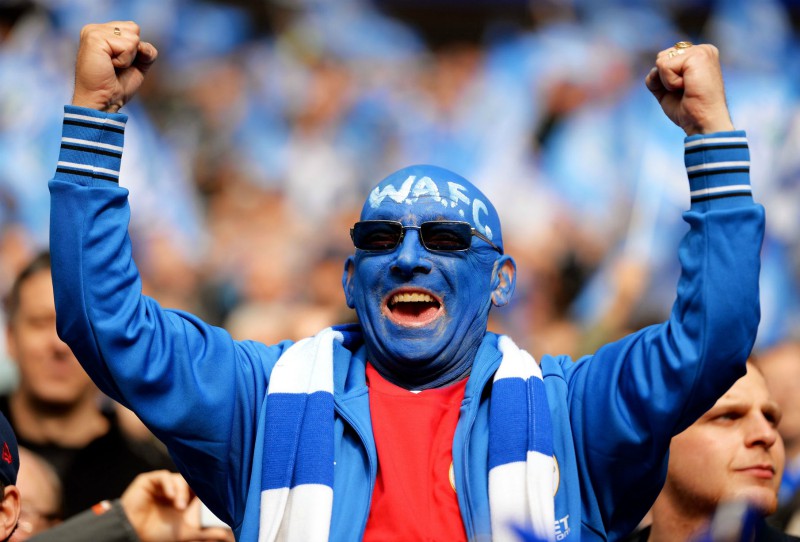 I’ve spent a lifetime in Sports.

Five years ago I completed my second four year term as Chairman of USA Rugby, and in line with Governance terms, stepped down.  I decided to take a break after 30 years non-stop in the admin roles mentioned above – and just enjoy being an All Black and Manchester City Fan.  Now I’m back!!

This week we’ll be announcing that I’ve joined the Board of Wigan Athletic Football Club in The Championship, England’s second tier where three clubs are promoted each year into the Premiership.

The new Board had its inaugural meeting last week, under Darren Royle’s Executive Chairmanship.  Darren’s Dad – Joe, ex Man City player/manager, and Everton/England legend, is on the Board alongside CEO Jonathan Jackson, IEC rep Thomas Chan and yours truly.
We’ve started by developing, with the Club’s leadership team, a new Purpose on a Page for the Club.

Our Dream:  To bring European Football to Wigan.

Our Focus:   To win Football matches.

Our Spirit:   We Are Wigan.

We are currently 19th in the Championship.  A league of 24 teams where three are relegated each year.

Eight games to go this season.

We must win at least two.