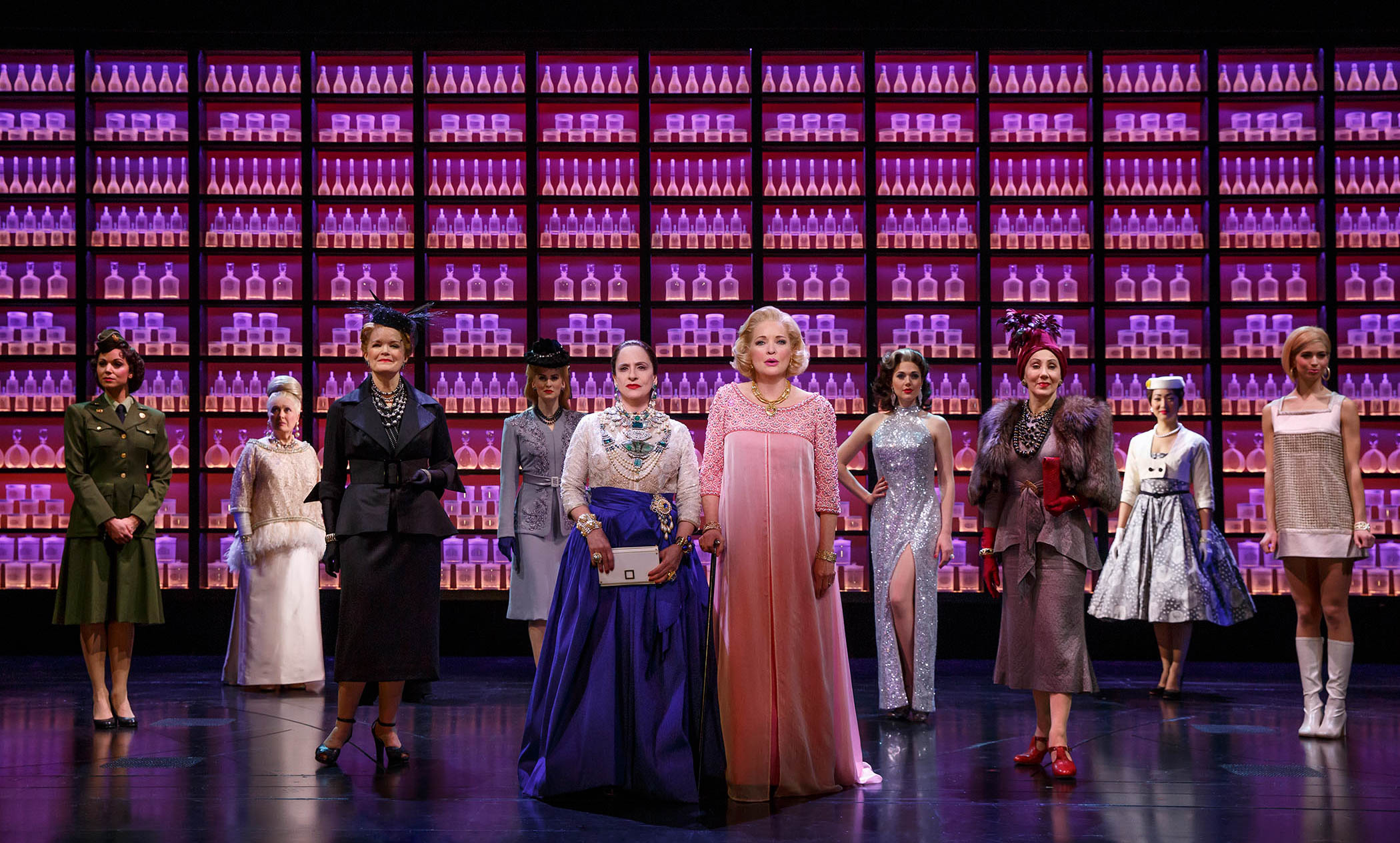 Broadway is a blast. From the frothy tour de force of Bette Midler in “Hello Dolly” to Lin-Manuel Miranda’s hip-hop historical “Hamilton” to the wrenching heartache of Arthur Miller’s “The Price,” Broadway stretches the heart and head in every direction. Broadway is a feast for the ears and the eyes. There is an instructive interview in Backstage by Casey Mink with Tony-nominated scenic designer David Korins (“Hamilton”) about visual storytelling. Korins has currently conjured the glamorous world of makeup mavens Helena Rubenstein and Elizbeth Arden in Broadway’s “War Paint,” starring stage legends Patti LuPone and Christine Ebersole. Here are insights into the creative world of the set designer:

Putting life onstage—but bigger
“Set design is a master class in humanity and in psychology. Some advice [for getting into set design] is see as many pieces of theater as you can, read as many books as you can, see as many movies, and watch as many television shows as you can. Immerse yourself in culture in general. What we do is put life onstage, but bigger. To become a designer is to become a consummate and professional storyteller. I think the people who tell the stories best are the ones who listen to stories the best.”

Scenic designers are credited with everything but the actors
“If you ripped the ceiling off of the theater and dumped the building upside down, everything that falls out that isn’t an actor is the work that I make. I create the environment for a show or an experience and I sort of conjure up the entire world.”

Collaboration with actors is give and take
“I welcome collaboration with performers. It’s such an interesting conversation to have when someone says, ‘I know why you chose this lamp, but here’s why it throws me off.’ I might push back, [but] that give and take is where the magic of theatricality happens. There might be a tiny detail on the back of a phone or something only the actor sees, but that detail does inform their performance, and the audience feels it.”

Actors get to know the set better than the designer
“Inevitably, I throw a dart at the dartboard a year before we build this thing, and then on the first day of rehearsal I say to [the actors], ‘Here’s what I did,’ and they have to bend their performances around the physical space I’ve created. The nuances and the ‘eyelashes,’ as opposed to the ‘jawbones,’ are things they’re in control of. I’m happy to have them be in control, because by the end of the experience, they will know so much more about the physical space than I ever will…. Probably the biggest compliment I’ve ever gotten in this business is someone saying to me, ‘When I walk onto your stage, I don’t need to do any character development work because I know exactly who I am and who I’m playing.’ ”