Home / Blog / Banana Rescue? Shoes That Grow? Why Didn’t I Think Of That!

Banana Rescue? Shoes That Grow? Why Didn’t I Think Of That! 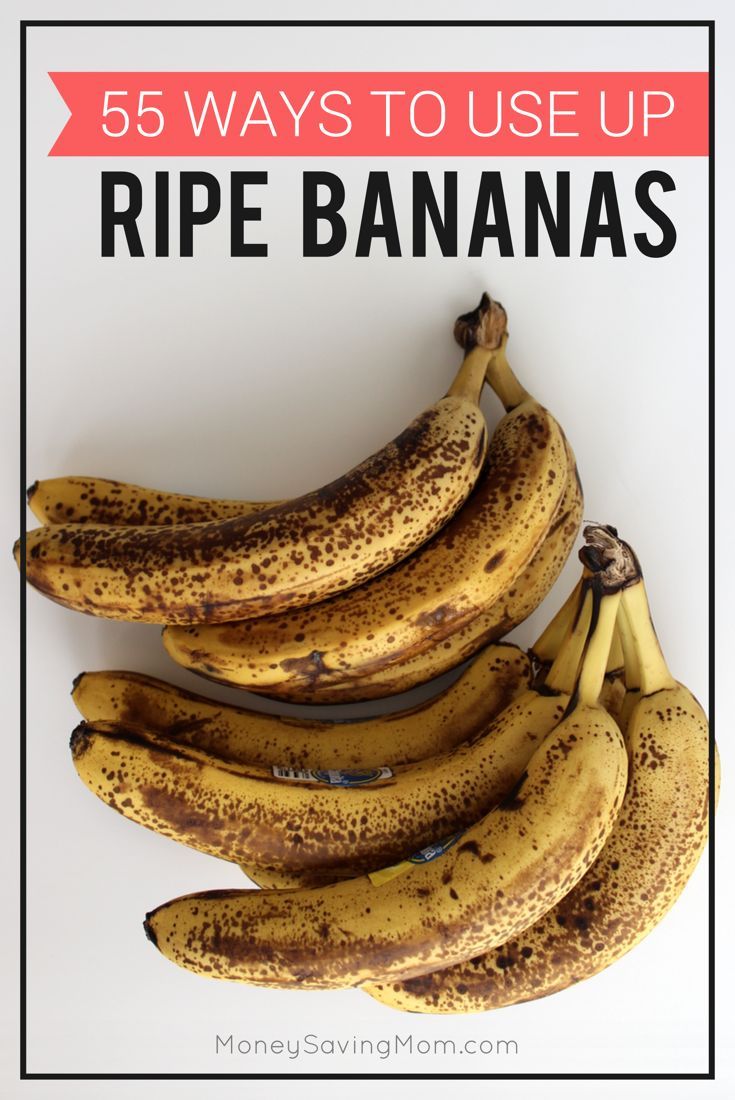 Some ideas are staring us in the face, but it takes a sideways glance to remove their camouflage. These lateral leaps spring a lock. Having a surprisingly obvious idea is one of the talents of a creative leader.

As someone with a business stake in healthy food, I like what UK supermarkets are up to with fruit and veg that don’t look the part.

The BBC reports that waste of good food is a serious problem. The Government’s food waste awareness service, Wrap, found that 1.4 million bananas are thrown out every day for having minor bruises or black marks on their skin, which it says add up to £80m in waste a year.

Better labeling, promotions and creative approaches can crack the perception lock. UK supermarkets are making more space for increasing amounts of less-than-perfect produce. Sainsbury is promoting blemished bananas (“banana rescue” stations in about 500 stores to encourage consumers to use fruit that is overripe or past its best; their suggestions include using them to make banana bread or muffins). Morrisons has a “wonky” range. Tesco, which has a Perfectly Imperfect range, has a strategy that no food safe for human consumption will go to waste from its UK outlets by the end of 2017.

Here another ‘surprise with the obvious’ innovation. Foot injuries and infections are a risk for hundreds of millions of children around the world. Who would have thought of expandable shoes, shoes that grow with your feet, that aren’t costly, and that last long enough to pass on to other children? Kenton Lee dreamed up and didn’t let go the idea, and now it’s a reality. 100,000 pairs of the adjustable shoes have been distributed across approximately 85 countries. Ideas right in front of us have extraordinary power. What is your surprisingly obvious idea? How will you make it happen?