Home / Blog / One for Wellington 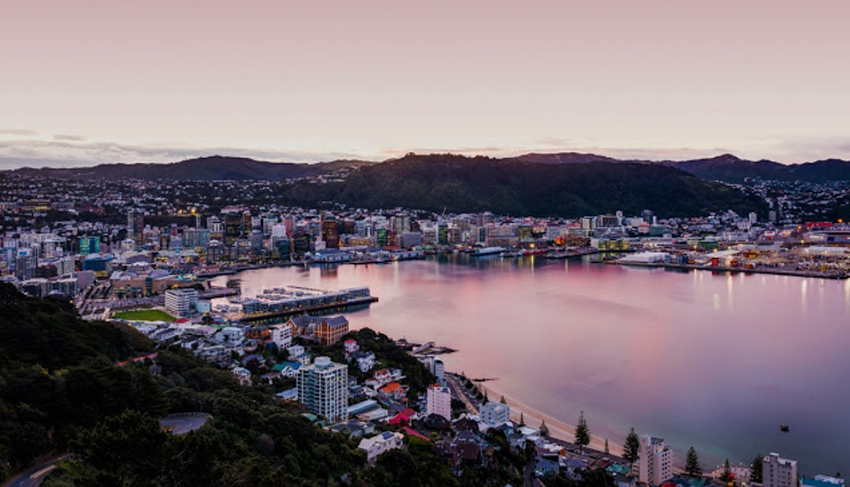 I’m in Wellington New Zealand this week for two monster rugby games, the British and Irish Lions versus the Wellington Hurricanes and the All Blacks. Both games are at the stadium affectionately known as the ‘Cake Tin’ – a circular stadium not unlike a colosseum. When full with about 40,000 people, the atmosphere is electric, the energy kinetic. And so it was last night for the Lions-Hurricanes game, the result was a pulsating 31-all draw – and yes, you can call a draw pulsating, especially as the Hurricanes came back from a 23-7 halftime deficit. Saturday night brings on the decisive Lions-All Blacks test.

I’m an Aucklander through and through. It’s a big international city with a magnificent harbour where we’ll be sailing the next America’s Cup thanks to the grit, guts and genius of Team New Zealand. But as the citizens of the windy capital remark, “You can’t beat Wellington on a good day.”

Looks like the world agrees. In May this year New Zealand’s ‘coolest’ little capital was named the most liveable city of the world in a report by Deutsche Bank in Germany – beating Edinburgh, Vienna and Melbourne. Cities were ranked based on indicators like their crime rate, pollution, healthcare options, cost of living, house prices, commuting time and climate. It’s a big win for Wellington. It’s a vibrant place full of innovation. It’s the Hollywood of New Zealand with Peter Jackson and Richard Taylor and their band of merry pranksters making Wellington a movie making center of global significance. And not to forget there are few better places for café life.

Wellington generated a lot of positive global press earlier this year when the Wellington Regional Economic Development Agency and Workhere New Zealand launched LookSee Wellington – a global recruitment campaign for tech talent. That campaign attracted more than 48,000 applications from all over the globe. The world loves Wellington.

Wellington wasn’t the only NZ city included in the ranking. Auckland came in 13th. Personally I would rank Auckland much higher. Wellington might be New Zealand’s capital, but Auckland is the capital of the world’s edge. With Lorde sitting on top of the Billboard charts and the America’s Cup heading back to Auckland, it feels that wherever you are in New Zealand, the idea of “winning the world from the edge” is pretty darn good this week.