50 Years of Elite Coaching – in a Nutshell 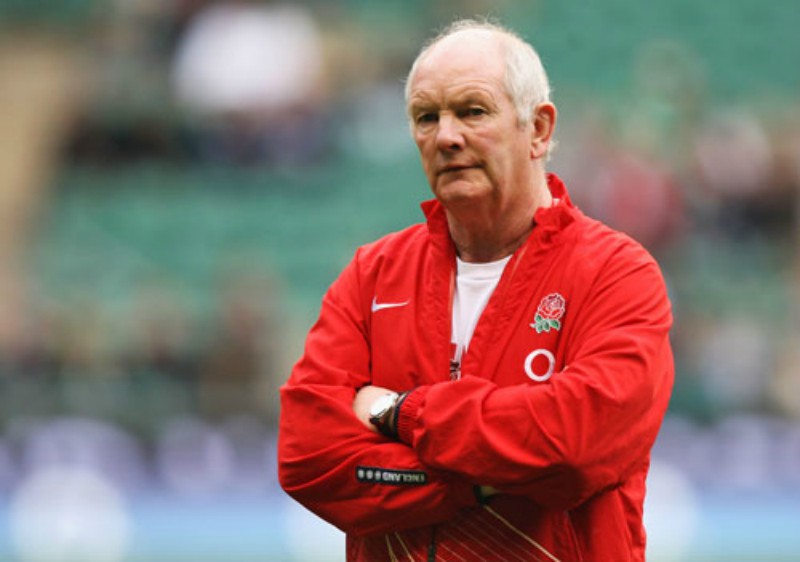 When I was a teenager at Lancaster Royal Grammar School, I was a mad keen cricketer, athlete and rugby player.  Three years ahead of me, in the 1st XV and 1st XI was a nuggety young leader, Brian Ashton, who went on to become a terrific teacher, an international rugby player, a world-changing rugby coach and one of my closest friends.  (As well as being the co-founder and the only other member of our two member elite LRGS Black Sheep Club – three criteria for membership being; expulsion from School, top achievement / world class success in adult life and a place on the School’s Distinguished Alumni Honours Board.)

He has extended his range over the past decade to include advising several Premier League Football clubs and coaches (including my beloved Man City) and coaching the best young rugby talent in New Zealand and Australia with IRANZ.

He celebrated his 50th year as a coach last week by distilling all his wisdom in a two-page manifesto called The Simplicity of Coaching.

And he’s been kind enough to let me share it here with you.  It’s a book, a Netflix series, a peak performance programme, a life’s work, all in a dozen or so killer sentences.

THE SIMPLICITY OF COACHING

All underpinned with individual and collective purposes which have: Dream, Spirit, Focus, Beliefs, Character, GIC.