A Tale of Two Gunfights 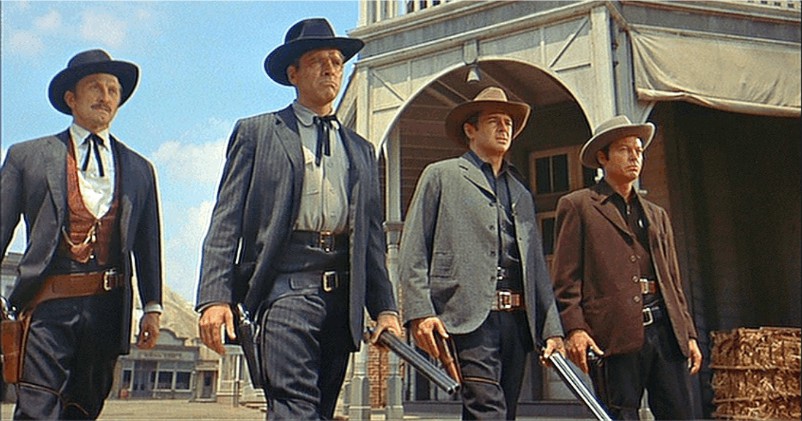 Today we had planned to visit a re-enactment of the epic gunfight at the O.K. Corral in Tombstone.  The three Earp brothers and Doc Holliday vs the Cowboys Clanton, Claiborne, and the McLaurys.

Instead we spent most of the day with two eye doctors in Tucson.

Between two-year-old grandson Andrew (Sneaky Pete – a young New Jersey born whippersnapper) and the grizzled veteran KR.  KR was unarmed, sitting at the kitchen bar.  They were two feet apart.  Sneaky Pete inadvertently pulled the Nerf Gun trigger and boom.  The veteran hit the deck.  A bullet driven hard into his wide open left eye.  The lights went out, no vision in left eye, scrambling around for first aid kit.

Blurred vision cleared gradually over 12 hours, New Year’s Eve celebrations gathered pace and a great time was had by all.  But pain from eye continued and increased – medical treatment became inevitable.

And so to Tucson where a pre-planned, much anticipated trip to the O.K. Corral was about to take place.  Instead (after consulting Dr Google) an excursion to a Tucson eye doctor (sounds like a Jackson Browne song).

The initial diagnosis from Dr #1 was a damaged pupil, an enlarged and inflamed iris and a possible torn retina.

Medical reinforcements were summoned in the guise of an expert eye surgeon / ophthalmologist, Dr Brock Bakewell, who agreed to see us even though his surgery was closed on Saturdays.

One hour later the diagnosis was clear.

Off to the O.K. Corral tomorrow.