Home / View Point / Speeches / Leading for Tomorrow and Beyond – Porto

Leading for Tomorrow and Beyond – Porto

Speaking in Porto in Portugal, Kevin Roberts talks about the future of leadership and the defining difference between success and failure. He argues that we live in a SUPERVUCA world - the world of the creative leaders. But how do you become a creative leader? Kevin Roberts outlines five ways to become such leader. 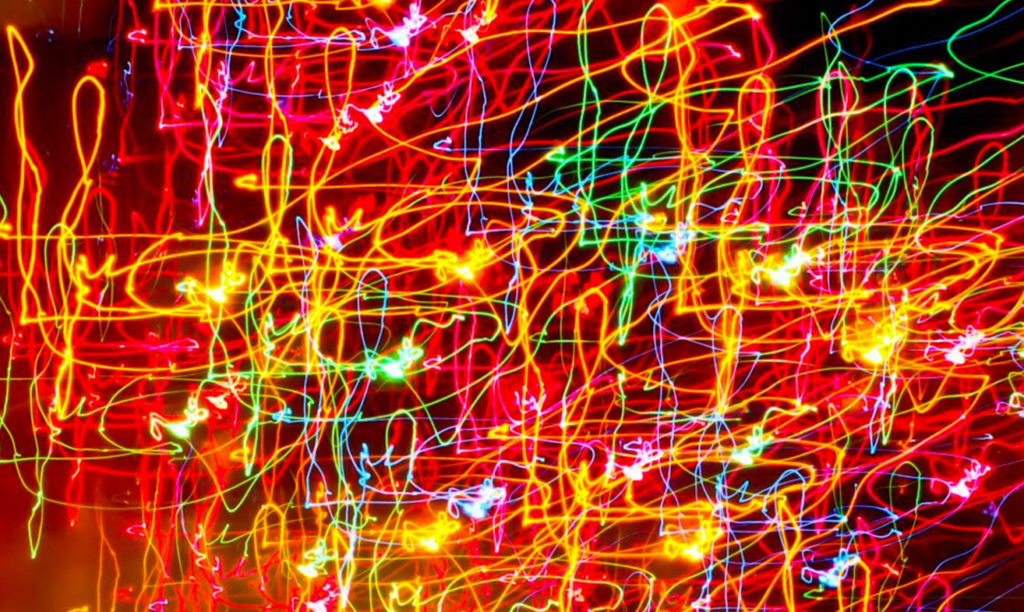 I’m going to talk about the future of leadership, the defining difference between success and failure.

Leadership hasn’t changed much in 5000 years, because it is about human nature. It is about engaging emotional drivers. As ESPN Coach of the Century Vince Lombardi said: “Winning isn’t everything, but wanting to win is.”

What has changed is a leader’s tools and reach, bringing new opportunities, responsibilities and imperatives.

Responding to the leadership challenge requires changing your world view. Which world do you operate in?

The VUCA world we live in, weighing on post-GFC Portugal:

The world rising up around us, a magic metaverse, SuperVUCA!

Start with your ABCs:

Ideas are reframing every industry there is.

Ideas are the currency of today, delivering rocket growth.

Organizations with the most ideas are best placed to win.

“Creativity is just connecting things,” said Steve Jobs. Creative Leadership is about connecting deeper, closer and faster in an Age of Now.

In the Age of Now, where the audience has power, the operating system of business is emotion.

5 Ways to Become a Creative Leader

Yes, even engineers, economists and technologists can be creative. Most likely, you already are, and don’t give yourself credit for it.

Leadership starts with purpose, a group’s reason for being, and Martin Luther King did not say “I have a mission statement.”

He didn’t talk about rules or tactics. He talked about a moral imperative, about the Promised Land. He had a dream.

Dreams are about reaching for the stars, not counting them.

Dreams are at the heart of all great endeavours.

A leader has to capture people’s imagination, to make people want to belong, to make the day-to-day feel epic.

Revolution begins with language. Change the language, and you can change everything. Cristiano Ronaldo dos Santos Aveiro was named, in part, after Ronald Reagan (reports GQ).

Stay hungry; Stay foolish; Why join the Navy when you can be a pirate?; Insanely great; Think different.

What is the dream of Portugal?

What is the language of Portugal in 2016?

What is the language, the story, the idea that captures the advantages and breakthroughs Portugal offers?

You mention Portugal to most people in the world and they just stare at you blankly?

Portugal had a great dream. Prince Henry the Navigator had a dream of a sea route linking Europe to Asia.

Vasco da Gama delivered the dream when he rounded the southern tip of Africa in 1497 and headed up to India. And in an act of radical optimism, of astute use of language, King John II of Portugal gave the tip the name “Cape of Good Hope.”

What is your dream today? When you google “Famous Portuguese” the list is headed by no less than 88 “Navigators, Explorers and Pioneers.” Followed by 25 saints and a few footballers.
What is Portugal navigating, exploring and pioneering today? What do you want to be known for in the world?

New Zealand had a similar problem: small, remote, in the shadow of a neighboring nation. We reframed New Zealand around the one word equity of Edge: “the world’s edge”, reflecting revolutions in wine, tourism, film, tech, and sustainable agriculture. My purpose statement for NZ is “winning the world from the edge”.

This is motivating language and a unique positioning.

What is the one word equity that sets you apart?

2. Inspire everyone they touch to be the best they can be – in pursuit of the Dream. And they live their lives in 3D:

The challenge for today’s leader is to create a culture where ideas thrive. Culture eats strategy for breakfast.

The Creative Leader achieves this with four factors:

The four pillars must be applied in equal measure all the time.

Creative Leaders have lots of small ideas, continuously.
Quickly. 5 seconds at a time

1. Brands owned by companies / LMX owned by the people.

2. Brands built on Respect / LMX created out of Respect and Love.

4. Brands: loyalty for a reason / LMX Loyalty Beyond Reason.

6. Brands aim to be Irreplaceable. Lovemarks are Irresistible.

Creative Leaders surprise with the obvious.

Creative leadership is about EXECUTION, not contemplation.

Execution is not about getting things done. It’s about making things happen.

A good game is a fast game.

Creative Leadership comes together in the only equation I’ve ever written: IQ + EQ + TQ + BQ, all powered by CQ, Creativity.

IQ: A unique intellectual point of view is tablestakes in a high-speed world. Every organization, every company, every leader better have a unique point of view just to survive.

EQ: Emotion fuels the twin driving forces of today. Not strategy and efficiency, but connectivity and creativity.

When you put people first and work back through their emotions, you transform context, you create movements, and you earn premiums and Loyalty Beyond Reason.

TQ: The key is to make technology your slave, not vice versa. TQ on its own, without EQ, is when technology fails.

Data tells us what people say and do, but not how they feel.
People like technology, but people love people.

In a crazy world, creative leadership is the difference. For full details see my new book – 64 Shots: Leadership in a Crazy World – due out June 2016.

Portugal needs Creative Leaders who are:

1. Inspirational players
Mark Zuckerberg: “I will only hire someone to work directly for me if I would work for that person.”

2. Dreamers
Walt Disney: “If you can dream it, you can do it.

3. Magic makers
Edward de Bono: “There is no doubt that creativity is the most important human resource of all. Without creativity, there would be no progress, and we would be forever repeating the same patterns.”

And remember that none of us is as strong as all of us.