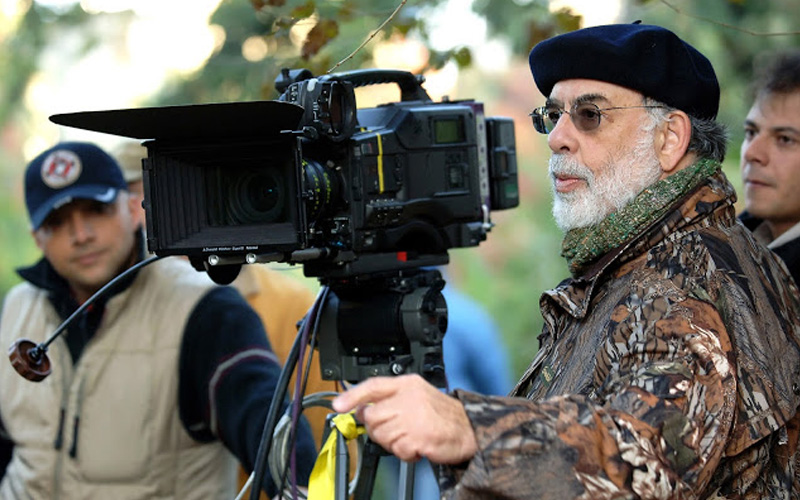 Published 10 years ago on KR Connect..

I spent last week in Latin America. I was in Sao Paulo and Mexico City and both cities were throbbing with vitality, increased confidence and self belief. The highlight of my visit to Mexico City was meeting Francis Ford Coppola. He gave a very interesting session to 600 Mexican executives where he focused on the crossover between art and business. Coppola outlined the need for artists, rather than what he calls “the engineers”, to have a greater say in business, and to bring to it persistence, belief and a refusal to give in to “the struggle”. He told many great anecdotes around Marlon Brando and The Godfather, as well as about his interesting times in the Philippine jungles shooting Apocalypse Now.

What struck me about the guy, in the one-on-one we had after his presentation and before mine, was his sheer love and passion for the cinema and food. These are the two passions of his life and he’s lived both of them to the hilt. His movie making is legendary; his wine making and food business are now a $150m enterprise. And the kicker? Coppola told me he personally approved all the products against the single criteria – “Will people love it or not?” It doesn’t get much better than that.

Later, when I asked him who his mentors were, I was expecting a list of the great directors. His simple response was his mother, father and siblings. One of the good guys.