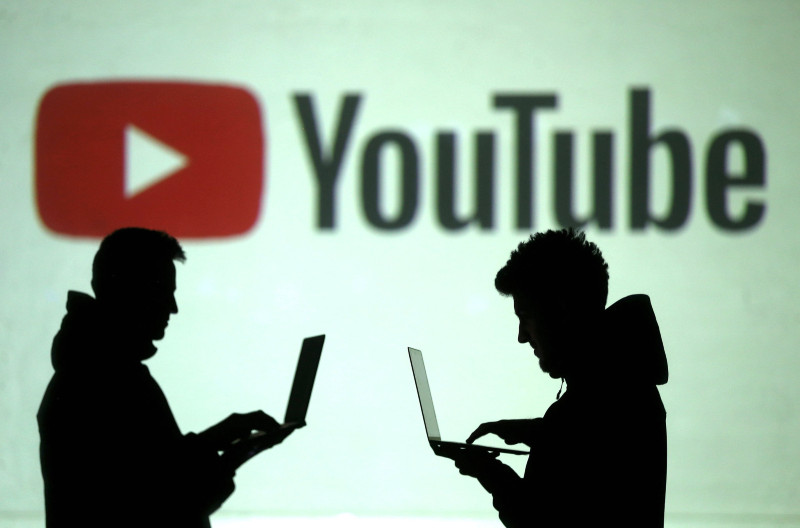 A good friend of mine, Cecile Frot-Coutaz, left Fremantle to run YouTube Europe, Middle East and Africa – and I caught up with her a couple of times recently via the ubiquitous Zoom.

We talked about the phenomenon that YouTube has become and I told her how much I was enjoying reliving memories of music, sports, cultural events from the 60’s and 70’s and she shared with me how the platform was exploding with new Creativity as today’s users were busy creating and sharing new content at an ever increasing pace.

Robin sent me this graphic from The Hustle (news@thehustle.co) which provided some additional texture around Cecile’s remarks.

Wow.  A boom in the rapidly emerging Creative Economy is up and running.  Brilliant.  Bravo YouTube.  Bravo you young YouTubers.