Schools and the “Creativity Crisis” 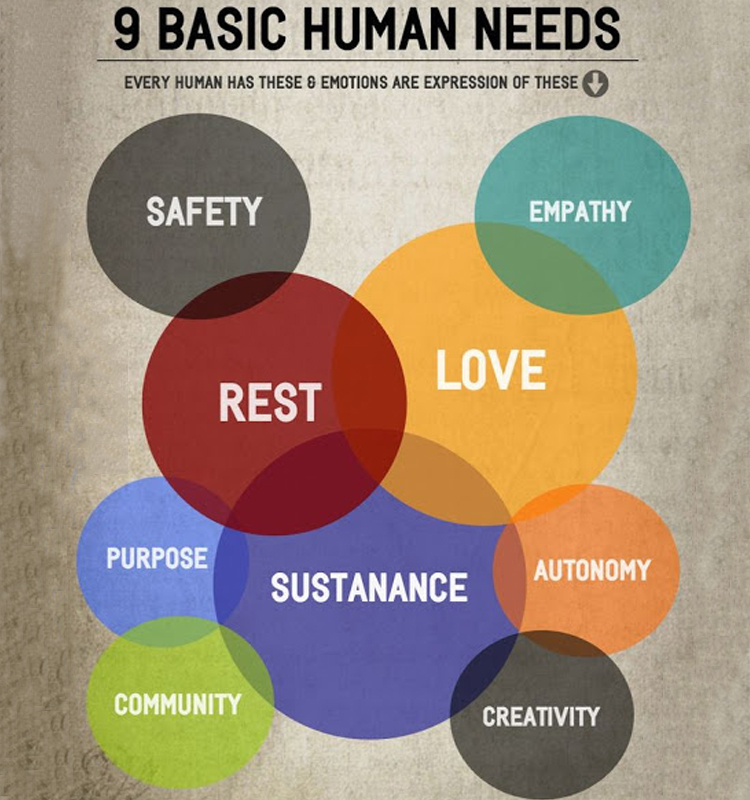 Creativity and the role it takes in schools’ curriculums is a topic that divides many, suprisingly. When asked if they would prefer promoting creativity or attending to the “academic basics” in an international study from the Pew Research Institute, only 5 out of 19 countries polled indicated they would prefer a creativity-led approach to learning – (Spain, Germany, the Netherlands, Sweden and Canada). The remaining countries either opted for prioritizing the basics or were undecided.

A few weeks ago I wrote about the traditional education system, the need for the system to change and the introduction of digital technology into the classroom to foster learning and increase engagement. This is only half the bill. Bringing back creativity into classrooms is even more important than introducing technology.

Previously I’ve referred to this as ‘education crisis’. Now schools are also facing what Will Burns, CEO of virtual-ideation firm Ideasicle refers to as “creativity crisis.” To solve the problem he suggests reframing how creativity is looked at in schools – from a series of downstream talents like music, theater or visual arts towards a more upstream life-skill “that can be applied to all aspects of a student’s life”. Agreed.

Burns goes on to explain the difference between talent and creativity. Being exposed to music – say playing an instrument for instance – is a talent, which can be used to explore one’s own creativity. That makes sense. Students who don’t display any affinities for what’s traditionally labelled the ‘creative arts’ then are at a disadvantage when it comes to exploring and developing their creativity. In contrast to popular belief this doesn’t mean these students aren’t creative. It just means that they need other tools to discover and develop their own creativity.

It’s like Edward de Bono said: “Creativity is the most important human resource of all.” Many are worried about AI and automation taking over jobs, but only few seem to realize that creativity can help here, too. Human soft skills like creativity, dexterity and empathy cannot be automated as easily as hard skills. Think about it. The one thing that differentiates humans most from AI is the ability to dream new ideas, reverse our thinking, and make new connections.

Without creativity there is no progress. Without schools encouraging creative thinking we will run into some serious problems in the future. I like how Burns puts it: “Outperforming the competition is important, but outthinking them is even more so.”