The World’s Favourite Airline – Not! 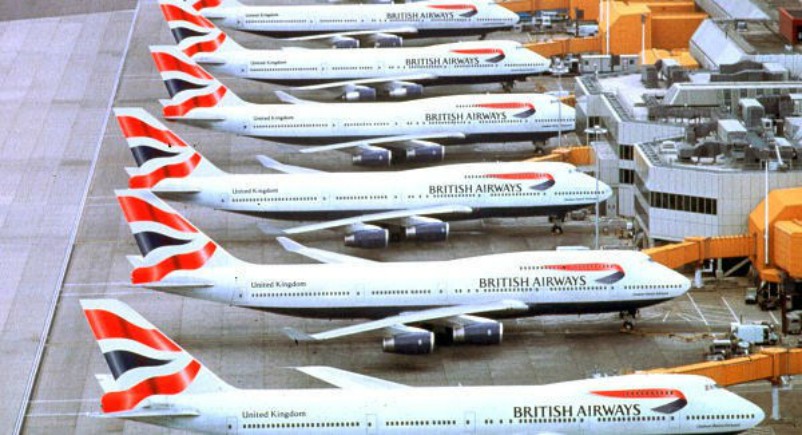 A couple of weeks ago I was getting ready to leave Phoenix for Manchester (via London of course – British Airways should be rebranded London Airways), when Trudy was informed our flight had been cancelled – by one of BA’s partners.  Despite my BA ticket, no-one from BA told me.  We were rerouted the following day via Philadelphia – involving 20 plus hours of travel and waiting – and I missed my scheduled Booths Board Meeting.

The straw that broke the camel’s back.

I’ve had it now with BA.  I’ve been a loyal flyer for over 40 years.  I loved Concorde.  I loved the service.  I loved the innovations.  But over the last decade all that’s been swallowed up by inept leadership and a complete lack of customer focus.

I was proud at Saatchi & Saatchi of the advertising the Agency created for BA 20 plus years ago.  The World’s Favourite Airline we named it.  And it was.

Now it’s as far away from Number One as you can imagine.

55th out of 65 in a global, reputational carrier ranking published last week; 27th out of 28 for value for money.

The Airline is racked by strikes with hundreds of flights cancelled during a two day pilot strike last week, the in-flight experience is awful – hard, tight seating way behind all major competitors, terrible food, cheeseparing everywhere and a demoralised staff battling poorer work conditions every month.  (Only 56% of BA staff said they were proud to work there in a recent survey.)

Customer complaints?  Lots of them with only one in seven ever handled satisfactorily.

Power cuts and IT disasters abound.  Remember 2017 when tens of thousands of flights including three of mine were disrupted without any real explanation.

And last year hackers stole 380,000 customers’ personal data – resulting in the Airline being fined £183 million – but with no credible programme to safeguard identity protection going forward.

My trust in British Airways is now zero.

I wrote in Lovemarks – The Future Beyond Brands that Lovemarks are built on Trust and then earn Love.  BA is now a commodity.  No Trust.  No Love.  Just a corporate management who have lost sight of customers and competitors.

‘To Fly to Serve’ has never seemed so threadbare.