Home / Blog / Export to the World

Export to the World 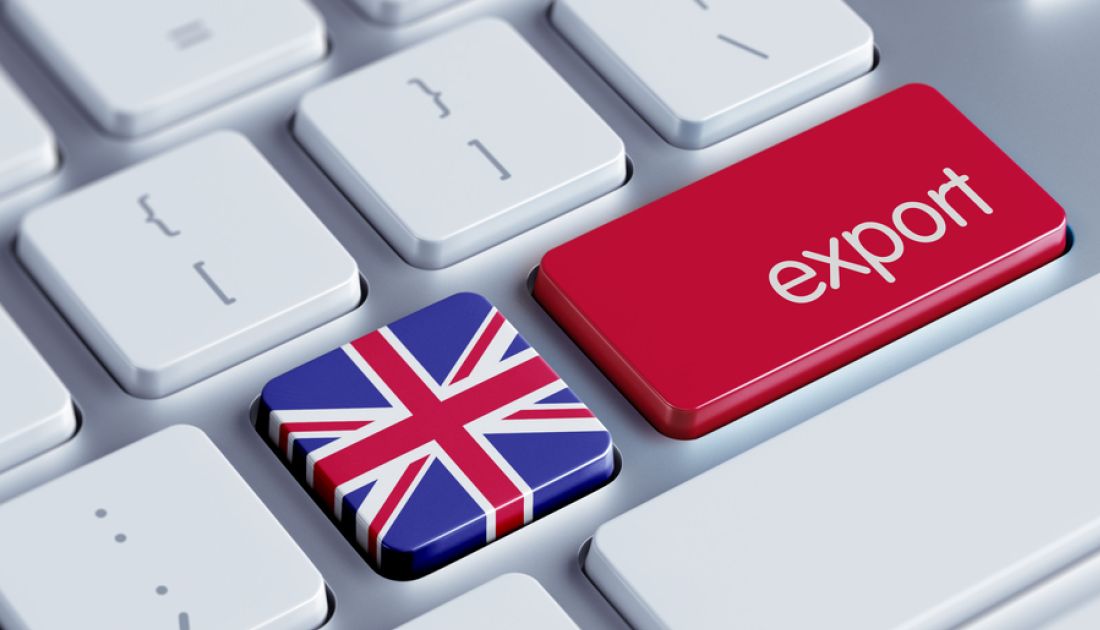 The Institute of Directors annual conference is the premier business event in the UK, held last month at the Royal Albert Hall. This was the third event I’ve spoken at, and with the Brexit vote behind us – and the consequences in front of us – I was keenly interested to feel the mood of the hall. It was very encouraging to witness widespread determination and optimism – many speakers echoing the Churchillian line that “an optimist sees the opportunity in every difficulty.”

While the politicians and bureaucrats have meetings, review data, scrutinize reports, design exit plans, have more meetings, call in consultants and have more meetings, business has a sole response: get on with it and make things happen. And this means only one thing: export. As I said to the conference, the UK’s principal economic imperative is to “become the world’s premier exporter of ideas, experiences, services and products.”

The UK is the world’s 22nd largest country by population and its fifth biggest economy (demonstrating our relative wealth), though its tenth biggest exporter – beaten (within the EU) by Germany, the Netherlands, France and Italy. So we have work to do. Britain is an island nation, and island nations have trading in their DNA. There are positive signs. Exports comprise about 28% of our economy, or £500b. For the past four years British exports to non-EU countries have exceeded exports to the EU; we are successfully focusing on ‘rest of world’ in addition to the Eurozone.

We need to be seized by this opportunity, this two year window of time following the triggering of Article 50 which signals our exit from the EU. And while there has been a lot of focus on ‘innovation’ – the incremental process of improvement, tinkering, perfecting, bringing to market – I am more focused on creating – the origination of world-changing ideas, and the commercialization of these ideas. We Brits have a compelling record for creativity and invention – from Newton’s laws of gravity and Shakespeare’s storytelling, to television (Baird), computing (Turing) and the web (Berners-Lee).

These are examples of ideas that we have essentially given to the world (and you can throw in the remarkable idea of Westminster parliamentary democracy to our contributions to making the world a better place). However we have been less successful at monetizing these ideas. Google, Facebook, Uber and Airbnb are American ideas which have been segued into trillion dollar value drivers. It’s important to have lots of ideas in order to stumble across a really big one, so we need to get really smart about having big idea creation.