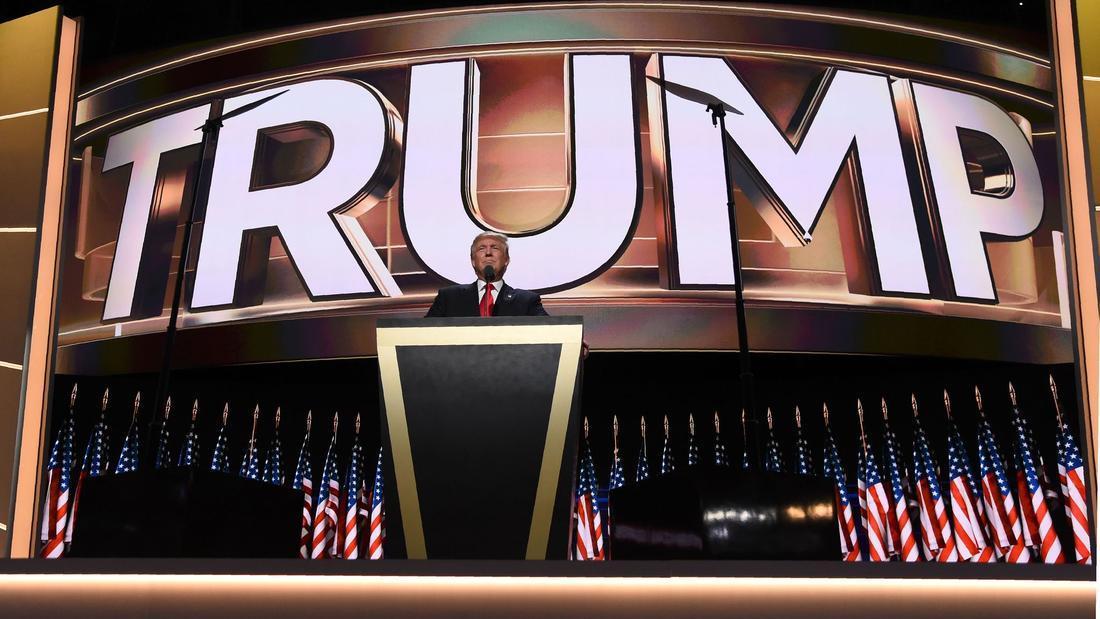 He won – Donald Trump. The transition appointments show his intention for a muscular America, bristling with generals and billionaires: make things happen people. It’s said that politicians campaign in poetry and govern in prose. The Donald’s poetry – three word slogans ‘Lock Her Up,’ ‘Build the Wall’ and ‘Drain the Swamp’ got through to three year olds. A commentator noted there are no professors and intellectuals in the cabinet. Precisely. Trump will be unpredictable, surprising, perplexing, dangerous, brutish, but I believe he will initiate a thing or two that will have a lasting and positive impact on America and the world. Henry Kissinger believes Trump will shake things up by asking a lot of unfamiliar questions. Holding office – not campaigning for it –will bring great accountability. He will be judged not on bluster but on performance. And we must give him the opportunity to deliver. Ride ‘em cowboy.