A Winter Weekend in Auckland 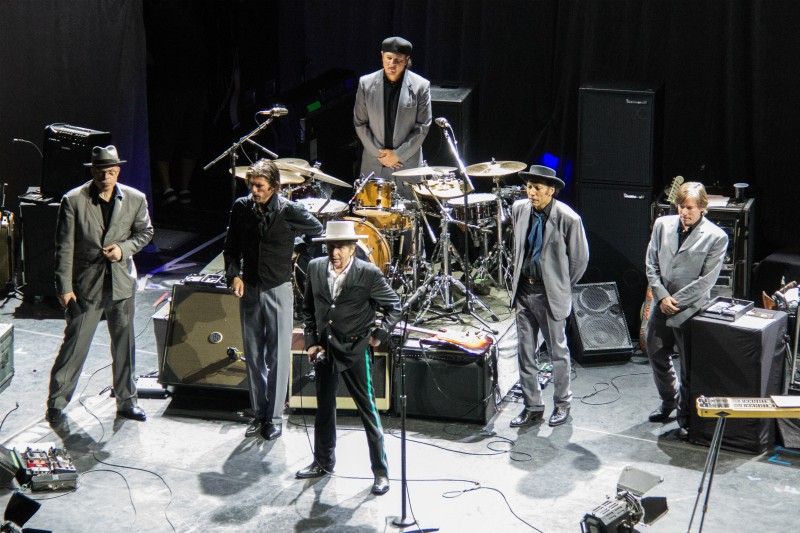 The French Café opened in 1999 and has been among the world’s top restaurants ever since.  Founders, owners and legends Creghan and Simon Wright have sold the business to Auckland’s restauranteurs of 2018, Sid and Chand Sahrawat and this is their last week.  We celebrated almost 20 years of memories and Winnie became part of them.

Good luck to Sid at The French Café.  And thanks to Simon and Creghan for making so many dreams come true and inspiring all of us to reach for the stars.

Spark Arena with icon and Nobel Prize winner, Bob Dylan and his Band.  In top form.  Don’t Think Twice, It’s Alright, Desolation Row, It Ain’t Me Babe, Blowing in the Wind – all rearranged, not easy to pick instantly, but three lines in – WOW!  Surreal.  Dylan’s either really good or really bad.  Sunday was really good.  77 years young and blasting the lyrics out solo, his harmonica work amazing.  No cell-phones, no cameras, no big screens, just the man and his band.  Thanks Joe McCollum for the stage-side tickets.  I felt it was 1965 again.