Winning Hearts and Minds in Blackpool 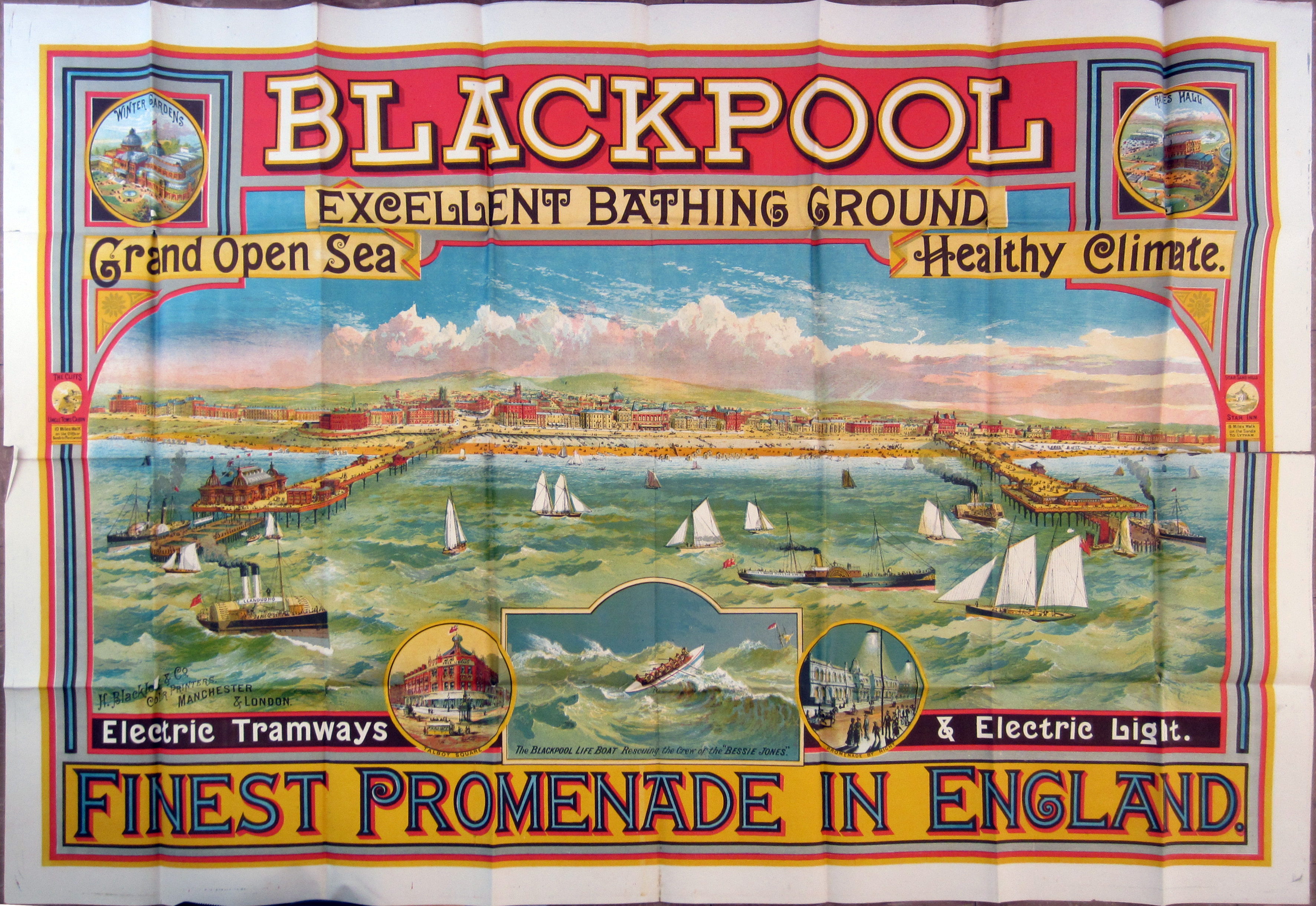 Museums are an essential part in bringing art, culture and history to people. Unfortunately visitor numbers have been declining over the last few years – some of London’s most well-known museums have recorded dramatic drops in visitor numbers, up to 20% over the past five years. What’s the problem here? Guardian art writer Jonathan Jones has a good turn of phrase here: “There is nothing more aspirational than visiting a museum or art gallery. It is an expression of hope and self-esteem. Just as lying in bed all day binge-watching TV and eating crisps is probably a mark of melancholy. Going out to an exhibition or taking your kids to the Natural History Museum is surely a symbol of belief in your family and the future.” Jones’ diagnosis if that it’s not the internet and social media or mindless television. It is the economic squeeze on people. On top of the cost of admission, there is car parking, the family meal before or after…it’s an expensive family outing for populations with declining discretionary income.

Up north on the seaside however, museums are having a resurgence, with a number of major museums and cultural developments underway in resort towns including Blackpool, Southend, Great Yarmouth and Plymouth due to open in the next five years. A report in the Museums Journal (UK) discusses how museums are regenerating towns by capitalizing on their seaside heritage. A growing trend in visitor habits such as staycations and nostalgia tourism has seen seaside tourism regain its position as England’s largest holiday sector, and was now worth £8 billion to the economy. “The belief in the sea as a powerful panacea goes back a long way…planting the early seeds of a tourist industry that was to grow into a vibrant and distinctive culture.”

I’m in love with the Blackpool Museum Project. When I wrote about this in July last year I recalled how, when growing up in Lancaster, “Blackpool was our summer Mecca, Disneyland and Nice.” The seaside resort was the birthplace of British light entertainment – music hall, dancing, comedy and circus. Rather than simply presenting visitors displays the proposed Blackpool Museum will be fun, interactive and based on the tastes of ordinary people. The “serious museum with a funny side” will be centered on eight nationally significant themes including the story of how Blackpool became symbolic of the British seaside holiday, the Blackpool Tower story and the great British talent show. It will be fun!

In March this year the £26 million development, spearheaded by the Blackpool City Council, has gotten one step closer to its planned completion in 2020 with a second round of application having been submitted, which includes the final plans and costings for the delivery of the Museum. It is projected to create 40 full-time equivalent jobs, and attract 210,000 visitors each year, including 22,000 new staying visitors with an economic benefit of £12.3m to the region.

Go to http://blackpoolmuseum.com/ to find out more.