Home / Blog / Winning in The Fourth Revolution (Part I)

Winning in The Fourth Revolution (Part I) 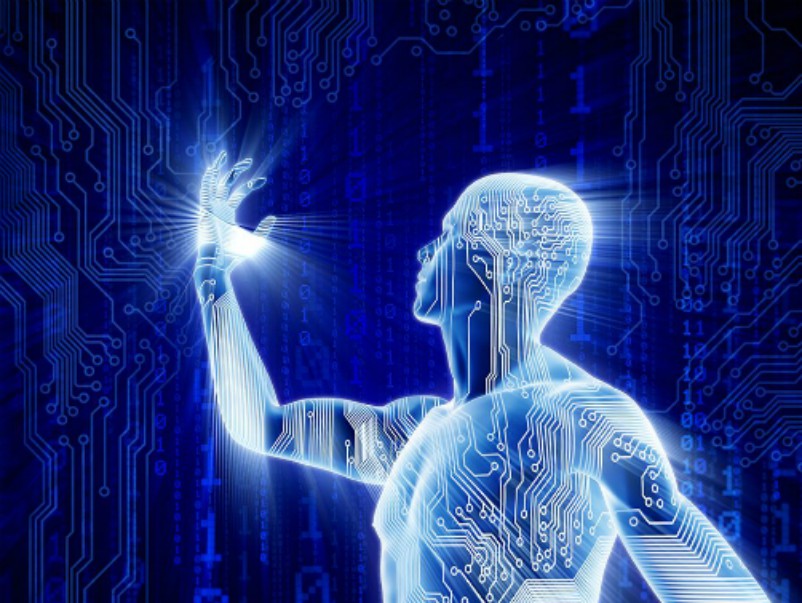 In response to a few requests I’m going to outline the skills and competences I believe companies, big or small, should be focusing on to make sure they survive, and indeed thrive in The Fourth Industrial Revolution.

First some context.  For many years I have been convinced that we live in a VUCA World.  A world that is Volatile, Uncertain, Complex and Ambiguous.  A world where Purpose and Executional Excellence have replaced strategy as the killer apps.  A world where Leadership is at a premium.

2019–20 sees VUCA 2.0.  Yes the world will remain Volatile, Uncertain, Complex (Brexit is the posterchild for VUCA) but ambiguous is being replaced by Accelerating.

VUCA on steroids.  Why?

Welcome to the Fourth Industrial Revolution …:

The Third     –  digital automates at speed,

The Fourth   –  technologies fuse and blur the lines between physical and digital.

How do we survive and thrive?