Home / Blog / What Have You Been Watching?

What Have You Been Watching? 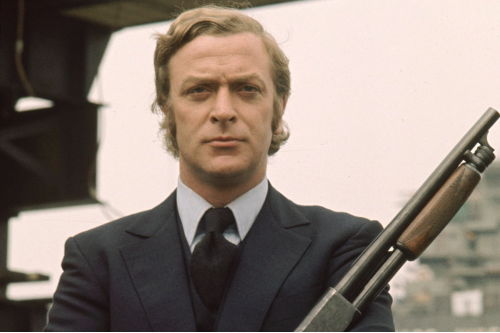 The Trial of Christine Keeler.  Six part UK drama on HBO.  Brilliant acting, and a pretty accurate picture of 1960’s England – and all its class issues.  This was a big story at the time for me – I was 14/15 and followed every twist and turn – and I relived them all over again.

The Christine Keeler story put me back into a 60’s mood – so I watched a classic movie from the period – Get Carter with Michael Caine (based on the 60’s under-valued novelist noir Ted Lewis).  Haven’t seen it since it came out.  Brilliant Northern period piece shot in a grimy Newcastle.

Clive Davis – The Soundtrack of Our Lives – on Netflix.  A documentary of a true music industry visionary.

The Equalizer.  I loved the Denzel Washington film.  This is lighter, but still fun.  With Queen Latifah in the TV series role.

Manchester City shooting to the top of the Premier League and still competing for four trophies on NBC/Peacock – twice a week in this crazy year.  Blue Moon Rising!

Trudy’s been watching The Dig (Netflix), the very funny Schitt’s Creek, Clarice (the Silence of the Lambs spin-off), Grace and Frankie and the latest Costner movie Let Him Go.