Home / Blog / What Best Men Are Made Of

What Best Men Are Made Of 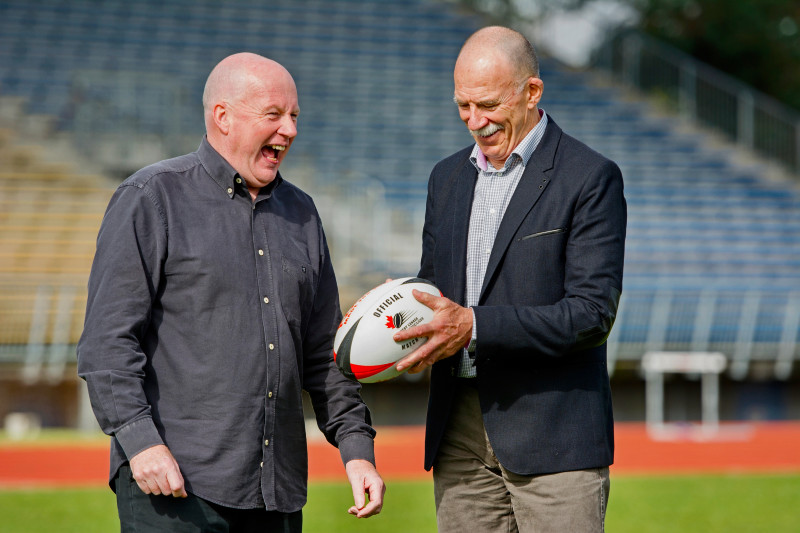 My Best Man – Robin – is a great reader, thinker, athlete, husband, mate and poet.  One of his self-appointed habits/commitments/responsibilities is to feed my brain – whilst simultaneously challenging my choices and forcing me to reflect and learn new approaches/stuff.

And every Sunday afternoon I lump the previous week’s BrainFood and respond to it.

What follows here is his response to last Sunday’s response, along with his reflections on a new venture I’m working on – Supercurious.

I wanted to share his probing on unknown unknowns / not knowing that we don’t know what we don’t know – and something I’ve always believed in advertising terms – the more we know about something the less interesting it becomes.  Too much messaging is in the first of the I’s – informational, instructional, inspiration and there’s not enough of the final third.

Kevin, Thank you for your aggregated responses to my recent passing ons.

My overall reaction— Irrepressible exuberance, indomitable— a wondrous genetic turnaround you are (I might say you have a leg up)!

Impressive as well your confessional of Sunday evening reflection.

Thoughts on ’supercurious’— seems to me we miss the point of being board by what we know (or what we think we know ‘all about it’) as that might suggest we look again, look further or deeper, gain a toehold on moving the status quo, avoid disaster, find unseen opportunity. It sounds like babble but there is a lot about what we don’t know that we don’t know we don’t know. Perhaps ignorance best be left at bliss, but I did like it when Rumsfeld put out his ‘unknown unknowns’ (did he know he would be pillored!). One might consider that by this age we might have a better grasp, ownership of uncertainty. With ad copy as a consumer I would like to see less repetition and more tell/show me what I don’t know I don’t know about your product/service.

Maybe I knew this a bit beforehand, but it seemed unknown to me a poem would pop out after having reread your email— Robin

And of course to prove his point, he was inspired to write a poem.

to the metal, no time

steer others to their highway