Home / Blog / What Are You Watching II

What Are You Watching II 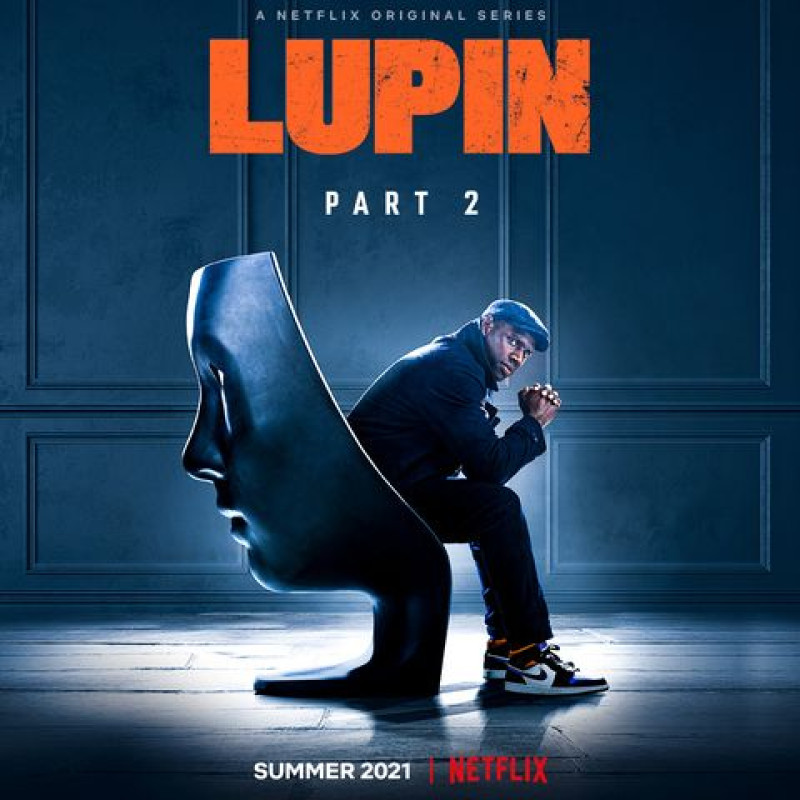 As the fightback continues and the world begins to believe in the scientific miracle we are experiencing, we still have a few more months of TV / screen viewing ahead of us before we are all free to enjoy some much needed socialising and going out.

Trudy surprised me with a Firestick a couple of months ago so I’ve now added big screen streaming of HBO, Paramount, ESPN and Peacock to my Netflix, Apple and Amazon Prime.  True bliss – if tinged with a touch of gluttony!!!