Home / Blog / We Shall Overcome 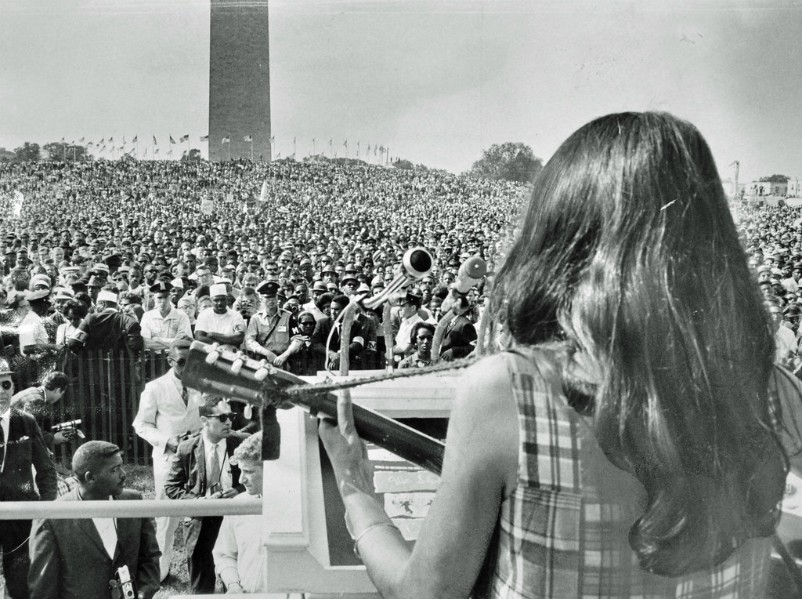 I was a teenager in the 60’s – impressionable, rebellious, principled, anti-war, anti-big-government, pro peace, pro freedom, pro equality, a believer in doing what you think is right and a big believer that you are responsible for your own destiny and for your own happiness.

In 2020 – amidst this toxic environment of political ineptitude, rampant nationalism, violence and racism – I remain pretty much of the same mind -although not so impressionable!!

Music and poetry have been a big part of my life – with language being a lifelong passion.  Revolution begins with language – and here are 20 songs that meant a lot to me in the 60’s – and still do today – songs of protest, of anger, of fight, of oppression, of inequality, of rage, and yes – of love, hope and optimism.

A reminder that we should all Stand Up and Fight.

A Playlist of Protest: