Throwback Thursday I (from 27 October, 2015): What Would You Pay for Some Peace and Quiet? 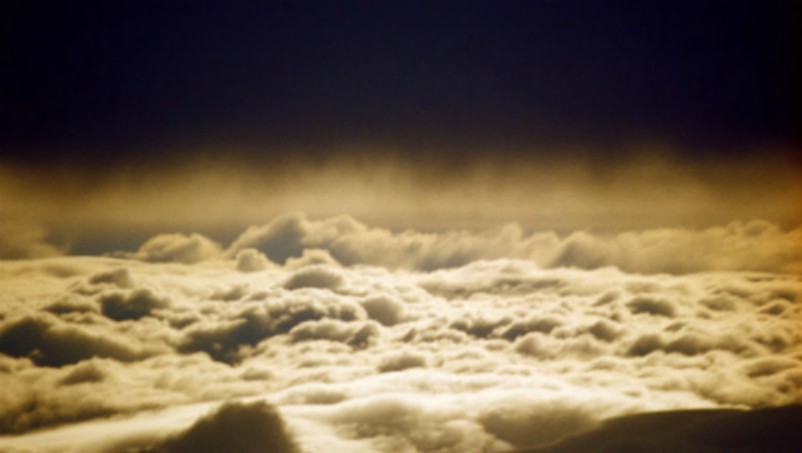 True peace and quiet really is quite a luxury, when you think about it. No longer can it typically be achieved within the confines of our daily routine. We yearn for it. We seek it out. We even take refuge from our daily lives in the hopes of finding it. And many will go so far as to pay for it.

Since when did we start paying a surcharge for silence? John Biguenet discusses how the association between silence and wealth isn’t just a recent marketing strategy in an article on The Atlantic. It is, however, a cunning one, as silence is no longer an everyday commodity for the general population, but something that often only the wealthy can access.

One place where it’s most obvious is in airport lounges, where fortunate passengers get to escape the hubbub of the terminal. The airport lounge provides an oasis of peace, with “muted lighting and dampened sound” and “discreet entrances [that make clear] that segregation of noise from silence is an expression of segregation by class.” Once people step onto the plane, those who can afford the luxury of noise-cancelling earphones (Bose not Beats!) will also arrive at their destination feeling more refreshed than those who go without.

Beyond flight travel, the reality is that noise has a disproportionate effect on those living in poverty. Biguenet refers to a review of the book, Why Noise Matters which highlights inequalities in noise pollution between rich and poor. People who live in lower-socioeconomic areas not only have to contend with the noise of their neighbors on a regular basis, but they’re also likely to live closer to sources that create very loud noise, such as busy highways and airports. Trucks, airplanes and busy roads all feature at the middle to upper end of sound pressure thresholds.

The racket of modern life is becoming inescapable, says Biguenet. “Even the rich may find a silent retreat impossible to locate.”