The Last of the Rock Stars (3) 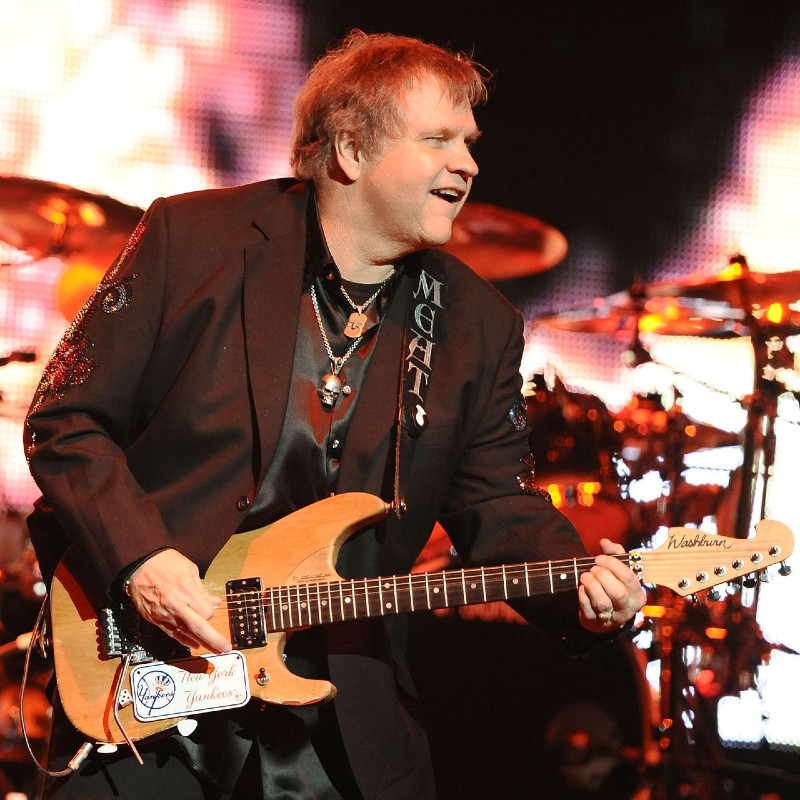 Mr Loaf died on Thursday.  He was two years older than me – but had lived 20 years longer and harder!!!

I was privileged to get to know him in 1991 when we introduced our new Pepsi bottling plant / business in Australia and New Zealand.  Meat Loaf headlined a tour we sponsored playing private gigs for our clients, the trade, local luminaries and Government officials.  I lived with him for 14 days – and nights.

Meat Loaf was part of everyone’s life – from Prime Minister to the local Postie.  Who couldn’t relate to “Paradise By The Dashboard Light” and “Two Out Of Three Ain’t Bad”?

Meat Loaf was a rugby nut – he’d played as a teenager and was an All Blacks / Wallabies fan.  He was like a kid as we introduced him to the stars of these teams – and they were like kids in front of him.  Rock ‘n Roll and Rugby – how lucky we all are.  (And boy, could he party – we had a couple of all-nighters that rocked Auckland and Sydney.)

Spotify’s Meat Loaf playlists are on non-stop this weekend.