The Last of the Rock Stars (2) 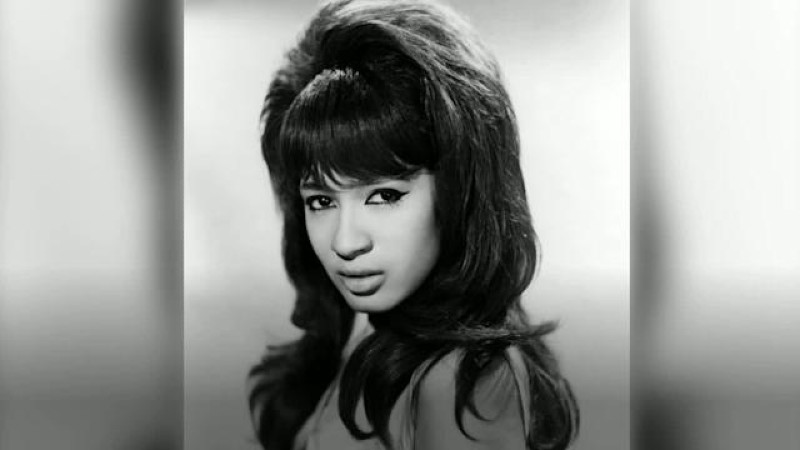 Brian Wilson said his favourite rock song was The Ronettes’ “Be My Baby” – produced by Phil Spector and delivered by the cat-eyed, bee-hived, sultry Ronnie Spector.

I was crazy for The Ronettes – Baby I Love You, Walking in the Rain, So Young, Breakin’ Up – and was a big fan of Ronnie’s solo career.  She was as her 2009 album said “The Last of the Rock Stars”.  She passed away today.

Go on to Spotify and play this along with her albums – English Heart and Unfinished Business.

The Last Of The Rock Stars

Last Friday I took along 6 friends to the City Winery. A terrific venue midway between Saatchi & Saatchi and my Tribeca apartment – a 10 minute walk from both. We were up close and personal to one of the great legends – Ronnie Spector, lead singer of the Ronettes. Brian Wilson (Beach Boys) said the greatest ever pop song was the Phil Spector Ronettes song “Be My Baby.”

In the 60’s, the Ronettes led the girl group’s invasion of Britain behind Phil Spector’s Wall of Sound. They toured with The Stones and The Beatles, and brought the Beehive hairdo into the UK.

Three years later they disappeared. Ronnie was kept a prisoner in Phil Spector’s L.A. mansion for eight years, driven into becoming a dependent, fearful woman who was driven to the bottle. Spector became more and more weird surrounding himself with his wigs and guns, and an amazing controlling persecutional complex. His craziness landed him in jail after being convicted of the shooting death of actress Lana Clarkson in 2003.

Ronnie’s show is a Tour de Force of her life. She tells her stories on stage with a funky backing group and a bunch of slides from the 60’s, 70’s and today. She pulls no punches, sings some great songs and truly is the Last of the Rock Stars. She played four shows and added two more. This was a New York night to remember for those of my generation.

The Ronettes have finally made it into the Rock and Roll Hall of Fame (inducted by Keith Richards) despite the best efforts of Phil Spector who is still attempting to the control the band from his prison cell.

What a story. What a survivor. What a night.