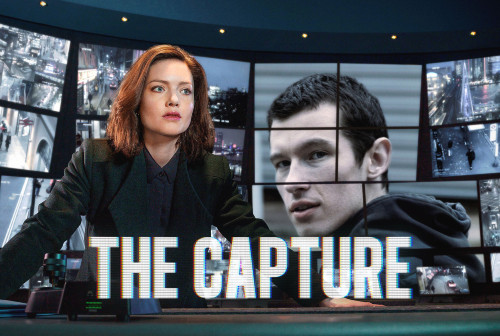 The Capture aired in 2019 in the UK and was launched on iTunes internationally two months ago.

An eight part thriller series set in today’s London.  A dramatic, tense, complex, riveting Big Brother conspiracy series.  I couldn’t stop watching it.  92% Rotten Tomatoes rating; 4 Stars from The Telegraph and The Independent.  I loved it.

And a second series has been commissioned.  Worth watching – and sticking with it – it gets easier to understand with each episode!