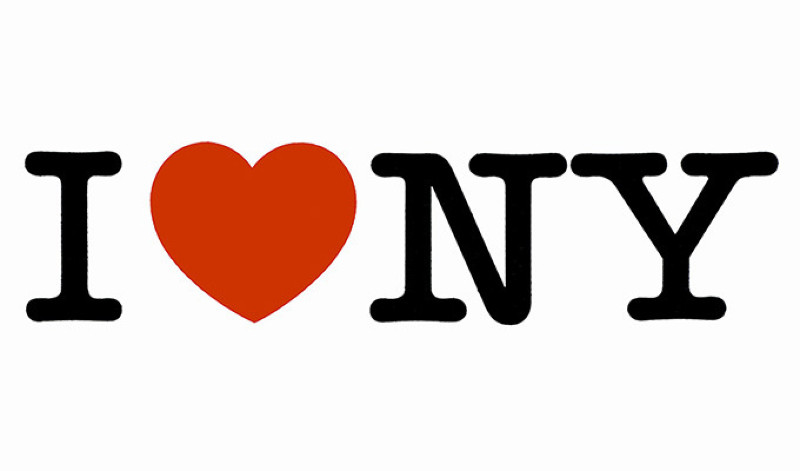 We’ve had a home in New York since the late 1990’s – well two actually.  First on West Broadway in Soho, which we sold as real estate values rocketed and Soho turned into a tourist shopping mall with the artists leaving for Chelsea/Meatpacking/Brooklyn – and then in Tribeca, which thanks to Robert de Niro, became a cool village with its own artistic/boho lifestyle.

We sold the Tribeca penthouse pre-Pandemic and we haven’t been back (obviously) for the past 18 months.  Last Friday we re-entered, deplaning at Newark at 7.15pm, straight to Cipriani’s Downtown – our ex-local hangout.  We went there every week for a decade.  And the same crew are still there.  We were welcomed as the Prodigals returning.  Warm, Family, Personal.  The menu was unchanged, the Peter Beard photos still in place (reminding me of one epic night with Peter Beard which ended at 4am in his gallery – The Time is Now – with me and three Maori friends – all well-fuelled – performing a brilliant Haka as Peter filmed it for his diaries).

The menu was the same – full of traditional Cipriani classics.  (I had my usual, Vitello Tonnato and Fegato Veneziana – Trudy had carpaccio and salmon – plus Harry’s famous, original Bellinis.)  And the buzz hadn’t changed.  Young, noisy, fashionable, Europeans largely, Latinos – full of life – and us!

The adrenaline was flowing (plus the Tignanello!), the night was warm, NYC was open.  So we went up to Soho House and had a couple of Camparis poolside on the roof, feasting on New York’s silhouette, water towers and high-rises.

After Bruce on Broadway on Saturday finished (10.30pm), we went up to Soho House again for an 11pm supper and a cleansing Peroni on tap.  Our second 1.30am in a row – feels so good, feelin’ good again.

To New Jersey and the grandkids the next day.