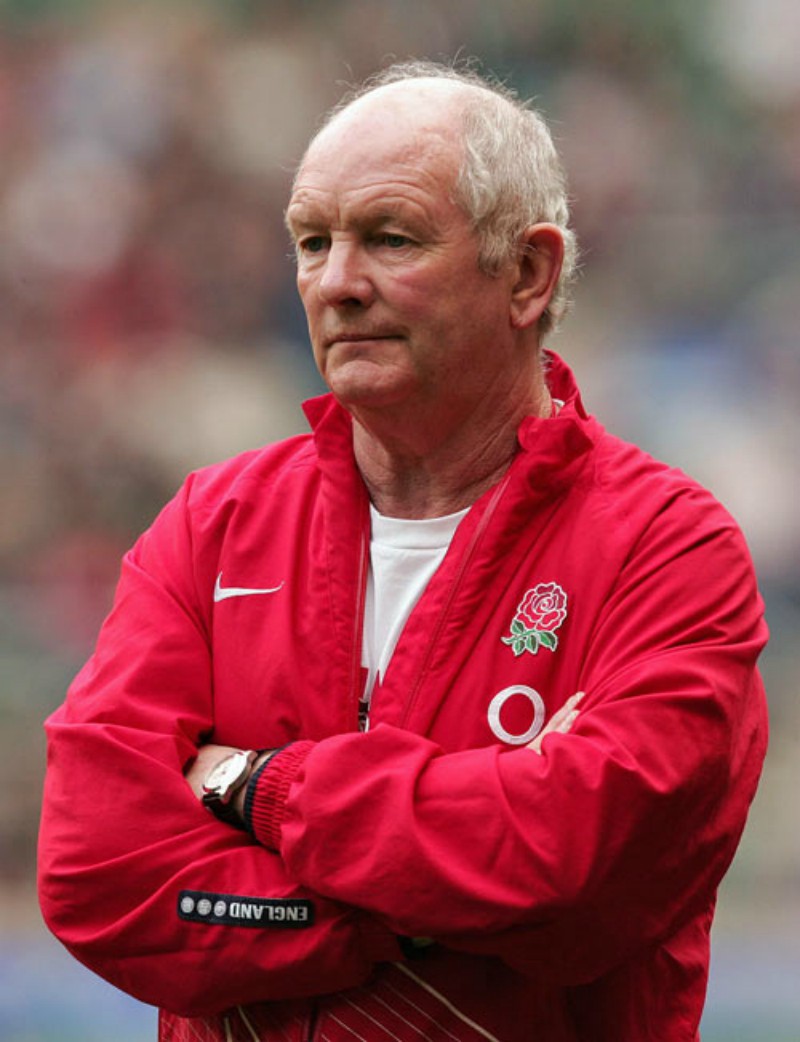 Spent the last week or so in the North of England with 35 top Booths Buying Execs and Store Managers.  Booths is a 172 year old Northern Lovemark, famous for its find food and wine, delivered through its 28 stores in Lancashire, Cumbria and Yorkshire with its Warm Northern Welcome.

We were working on Personal Purpose and Personal Leadership before weekending in front of four Rugby powers – The All Blacks, Springboks, England and Wales slugging it out in the Rugby World Cup.  The Final on November 2 saw a repeat of the 2007 Final between South Africa and England – and the result ended the same – a win for the Rainbow Nation.

I watched the game with old school friend Brian Ashton who was England’s Head Coach in 2007 and we spent a fair bit of the weekend talking about the Mysteries of Purpose and Peak Performance.

Brian has been teaching and coaching for 50 years or so and has developed his own list of 10 F’s to keep him focussed, learning and operating at Peak.  They are self-explanatory.  Here they are: