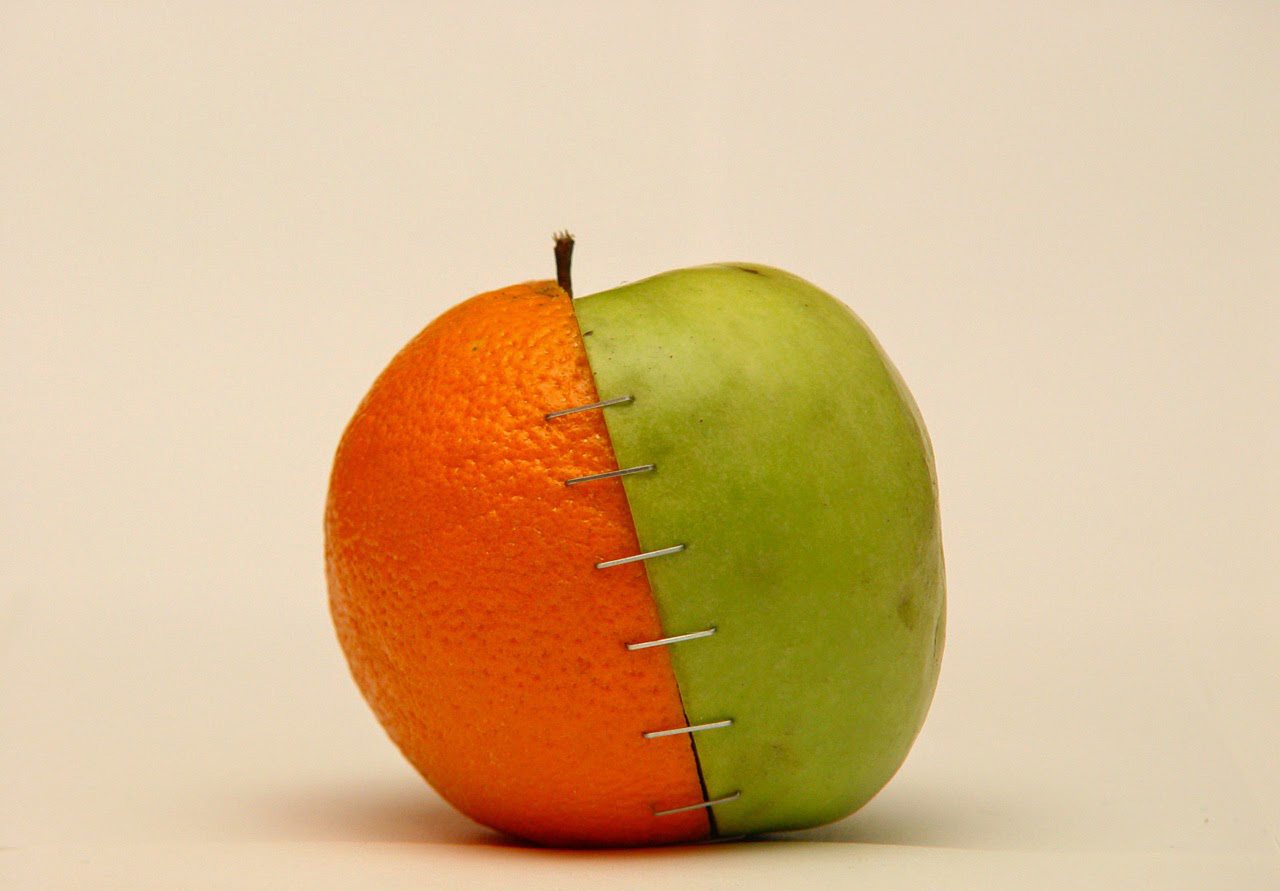 In the dictionary the word hybrid means “a thing made by combining two different elements.” And a powerful thing it is – you only need to look at the modern age of transport to see this. From those early days when the boundary-breaking Toyota Prius rolled out into the world, hybrid-powered transport has gathered considerable momentum.

I’ve long been attracted to hybrid business models, a state of And / And. Emotion and reason, love and respect, present and future…. you get the idea.

It gets interesting when you refuse to compromise one for the other. You move towards paradox. Work with two competing ideas at the same time. Instead of the best of neither, try to get something better than both. Toyota was always great at this seeking, for example, continuous innovation and cost reduction.

Today the hybrid model is operating across a range of contexts. Three examples from around the traps:

Hybrid Stores – in the retail space a current trend is for e-commerce companies to move into the bricks-and-mortar space to be more engaging with customers. Amazon went in big with its Wholefoods acquisition. Chinese e-commerce giant Alibaba has launched a chain of Hema hybrid grocery stores. You can eat on-site, take it out or have it delivered. The concept includes tanks of live seafood coming from other countries.

Hybrid Pianos – my generation will remember when Dylan went electric in the 60s; a reframe that caused quite a stir. Progress means mixing it up. In the musical space, on a different instrument, the piano market is getting some juice from hybrid models where acoustic meets digital. In a similar vein to Toyota with its Prius, Yamaha has got hybrid pianos going.

Hybrid Creators – in the generative space, creativity and innovation, the idea of opposing tensions to create the future is front and centre. A recent New York Times article “Kids, Would You Please Start Fighting?” points to the value of ‘healthy disagreements’ in ‘wobbly’ families that are ‘tense but secure.’

At the evaluative stage of creativity, a Stanford professor found that you don’t want a lone creator or a panel of judges on the job of evaluating ideas, you want a group of creators, you want hybrids. Reports the Atlantic on this: “the best evaluators are like player-coaches—they create, then manage, and then return to creating.” Sounds spot on to me, put the brakes on the over-obsessive ‘yes!’ man and push back on the abominable ‘no’ men.