Taylor Swift in The Lakes 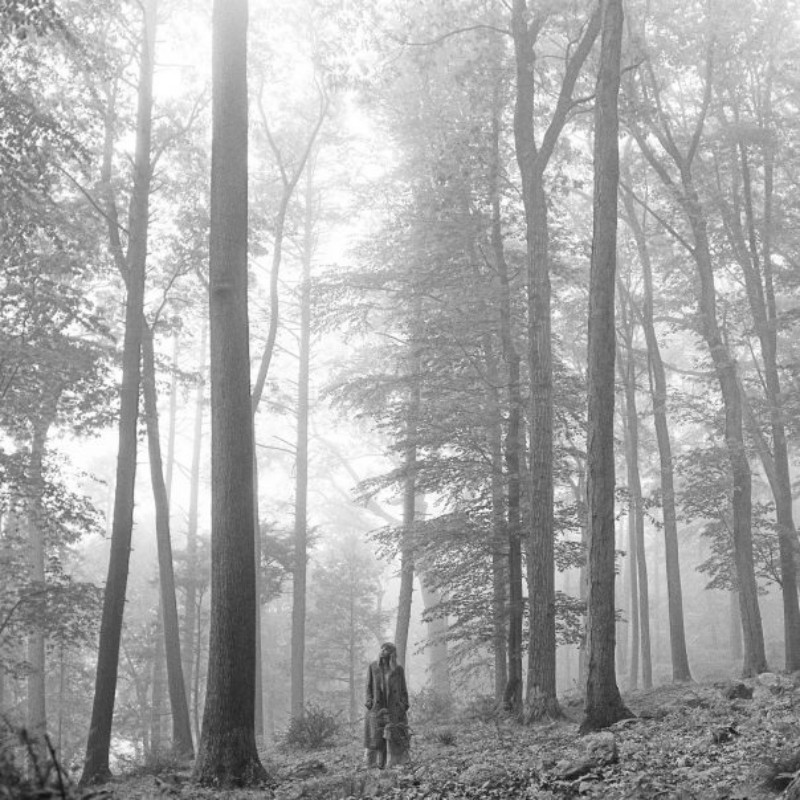 Two weeks ago Taylor Swift dropped her new album Folklore on the world – and what an album.  Straight to number one – selling more than the other 49 top Billboard albums combined.

And – what a surprise.  On the physical Folklore album released on August 7th was a bonus track – The Lakes.  The surprise?  It’s based on my hometown Lake – Windermere in the English Lake District.

“Take me to The Lakes, where all the poets went to die

I don’t belong and, my beloved, neither do you

Those Windermere peaks look like a perfect place to cry

I’m setting off, but not without my muse”

Take me back there soon.