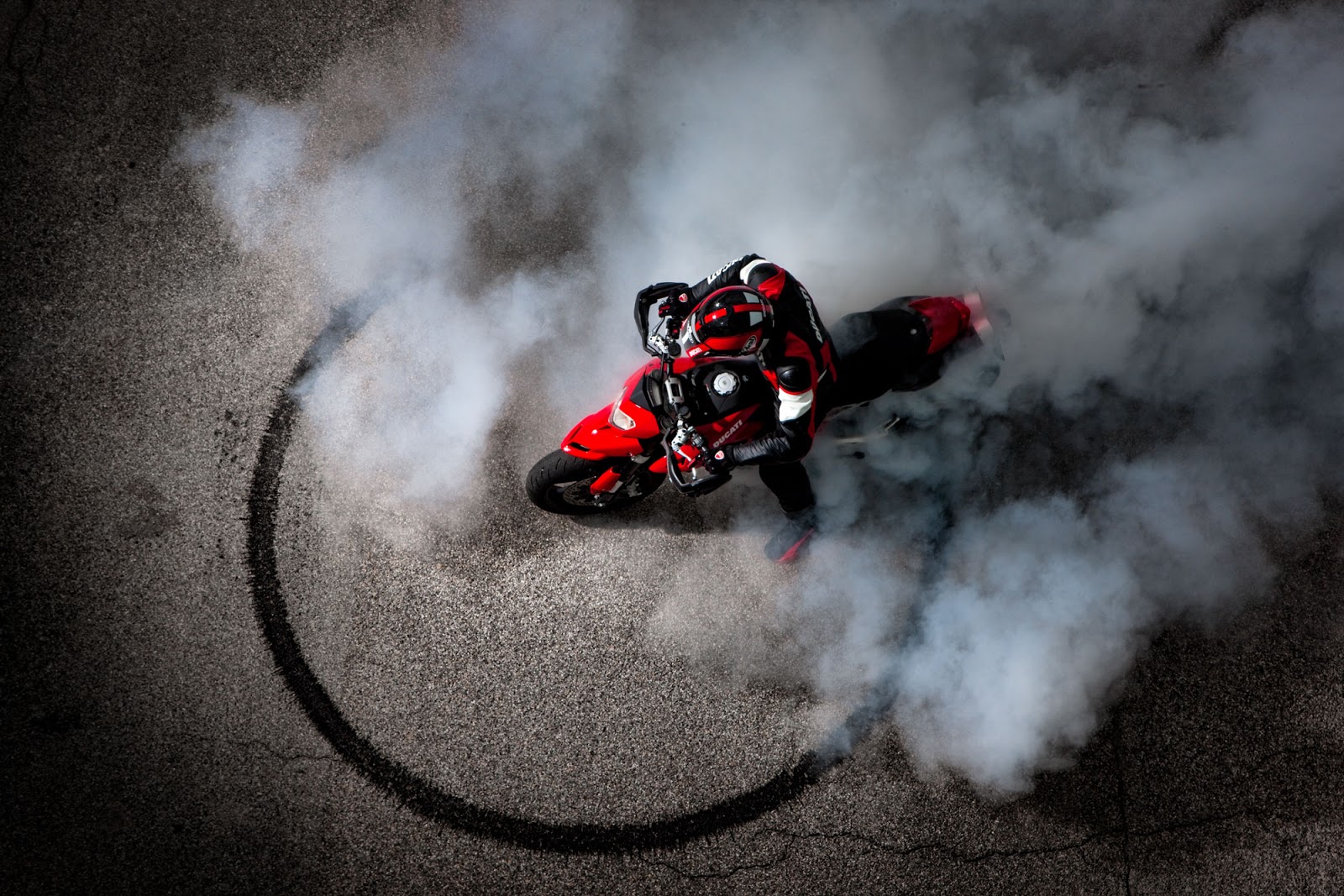 My business education took off when I was 25 years old and was fortunate enough to convince Procter & Gamble to give me a run in their Geneva E&SO (Export and Special Operations) unit.  Christian von Stieglitz rescued my application from its way to the bin, (given my lack of any education qualifications whatsoever) and argued ‘he looks interesting.’

I joined Samih Sherif’s elite Delta Force unit – or as Trudy described them when she met them last night ‘P&G’s motorcycle gang’.

Samir Hawwa and Mohan Madireddi (two of my P&G bosses) organized a reunion over the weekend in the beautiful September sunshine of Lake Geneva. 50 of us from the 70’s / 80’s purple years gathered to tell stories of daring do in the desert, in Africa, in China and even in Tahiti!!  Brits, Lebanese, Dutch, Indians, Swedes, Swiss, Iranians, you name it, there we were.  My bosses, my assistants, my peers – including old friend John O’Keeffe who joined on January 1, 1975, the same day as me, and who shared every success – and failure, with me for seven years.

Thank you Samir and Mohan for bringing us all back together again – for another Walk on the Wild Side.