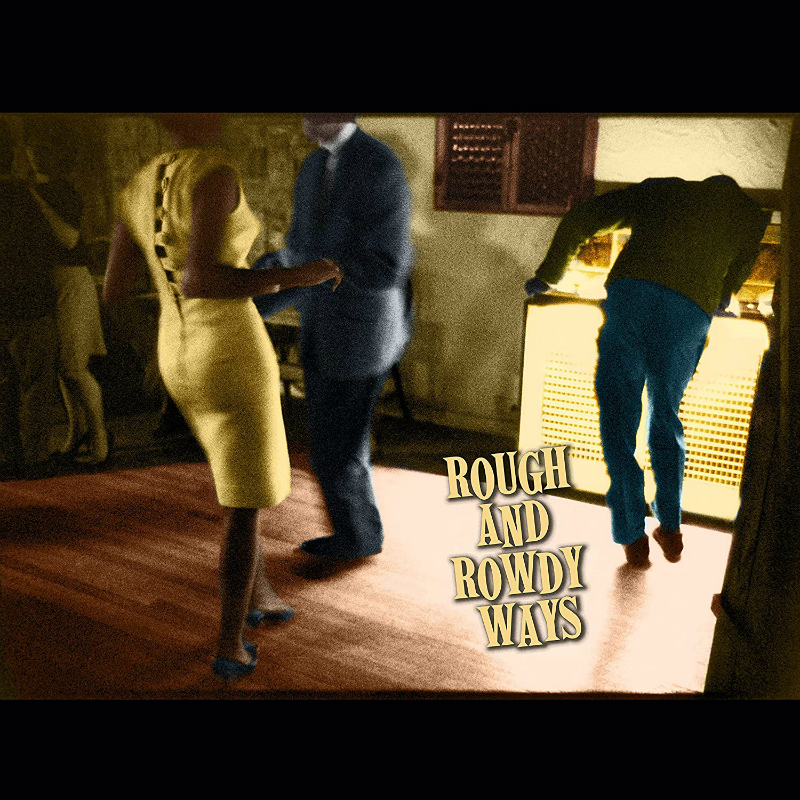 Bob Dylan has become the oldest artist to reach number one in the UK charts with an album of new material.

The singer-songwriter’s 39th album, Rough And Rowdy Ways, made its debut at the top with 34,000 chart sales, including 29,000 purchased on CD.

At the age of 79, Dylan surpasses Paul Simon, who was 74 when his album Stranger To Stranger went to number one in 2016.

Rough And Rowdy Ways is Dylan’s first batch of new songs in eight years. It was met with rave reviews last week, with Rolling Stone calling it “one of his most timely albums ever“ and The Guardian describing it as “a testament to his eternal greatness“.

The record reached number one 56 years after Dylan first topped the charts with his second studio album The Freewheelin’ Bob Dylan.