Home / Blog / Once Upon a Time in Hollywood

Once Upon a Time in Hollywood 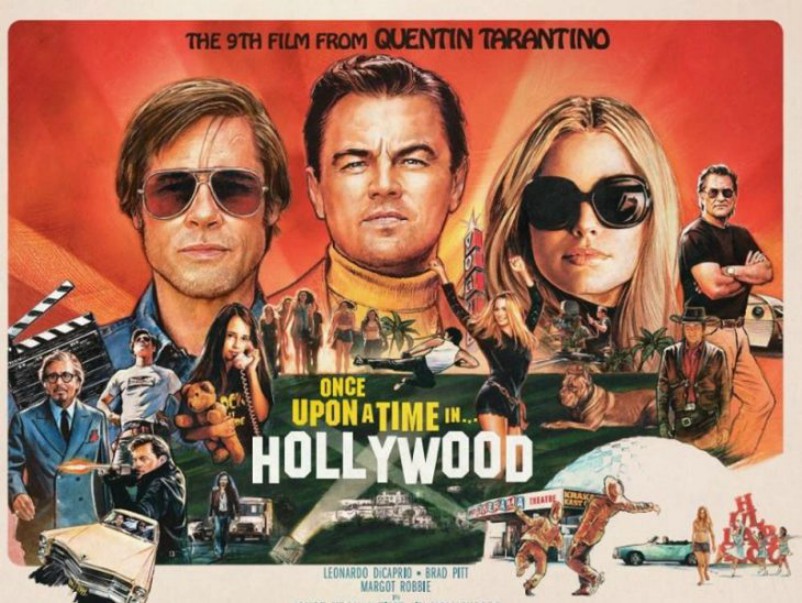 It’s the best way to pass three hours on a plane or a cold winter weekend / evening.  Funny, nostalgic, full of clever 60’s references.  It truly captures the mood of Hollywood and the USA in 1969.