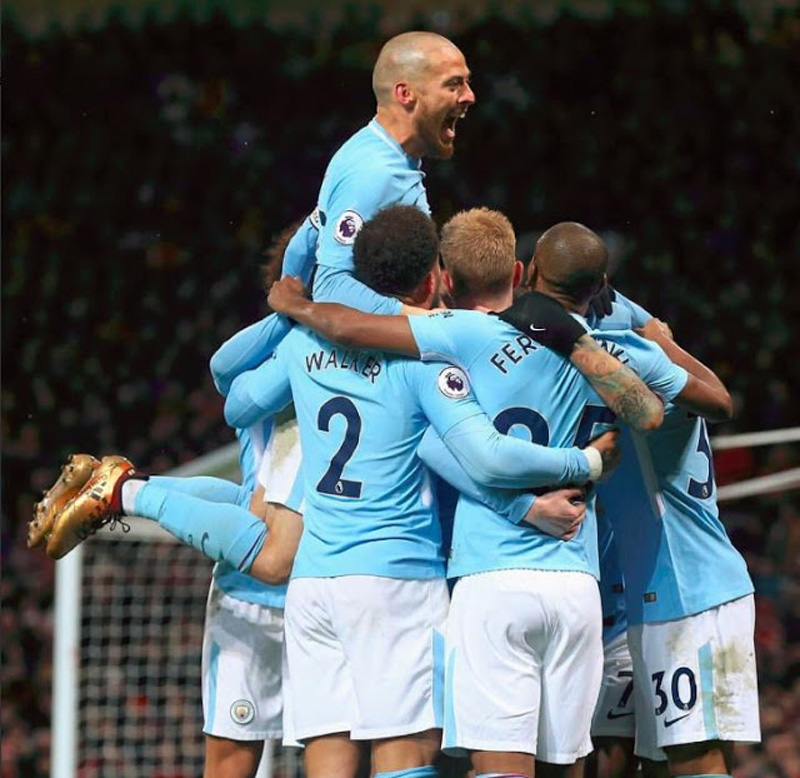 The Financial Times have just published an extensive mumbo-jumbo piece on my team Manchester City, “the ‘Disneyfication’ of football.” It is a tenet of peak performance that in order to win, you have to always be “in contention.”

Amidst the financial analysis of Man City – “decades in the shadows” of ManU, and “noisy neighbors” according to Alex Ferguson – under its owner since 2008, Sheik Mansour bin Zayed al-Nahyan of Abu Dhabi and his sprawling City Football Group encompassing the UK. Australia, Japan, Spain and Uruguay, and evaluating takeovers in China, India and Southeast Asia, asserted by the FT’s of being “designed to exert Emirati soft power” – the truth lies in the team’s control of the ball and the ability to break through the defenses.

Man City’s unbeaten run – now 11 points clear in the Premier League – under Pep Guardiola is attributed to it ability to string together passes better than any other side in Europe, using possession to good effect: they reach the attacking third of the pitch more often than almost anyone else.” In the sequences of 20+ consecutive passes per game, Man City is without peer in 2017.

Lesson: “Always be in contention.”