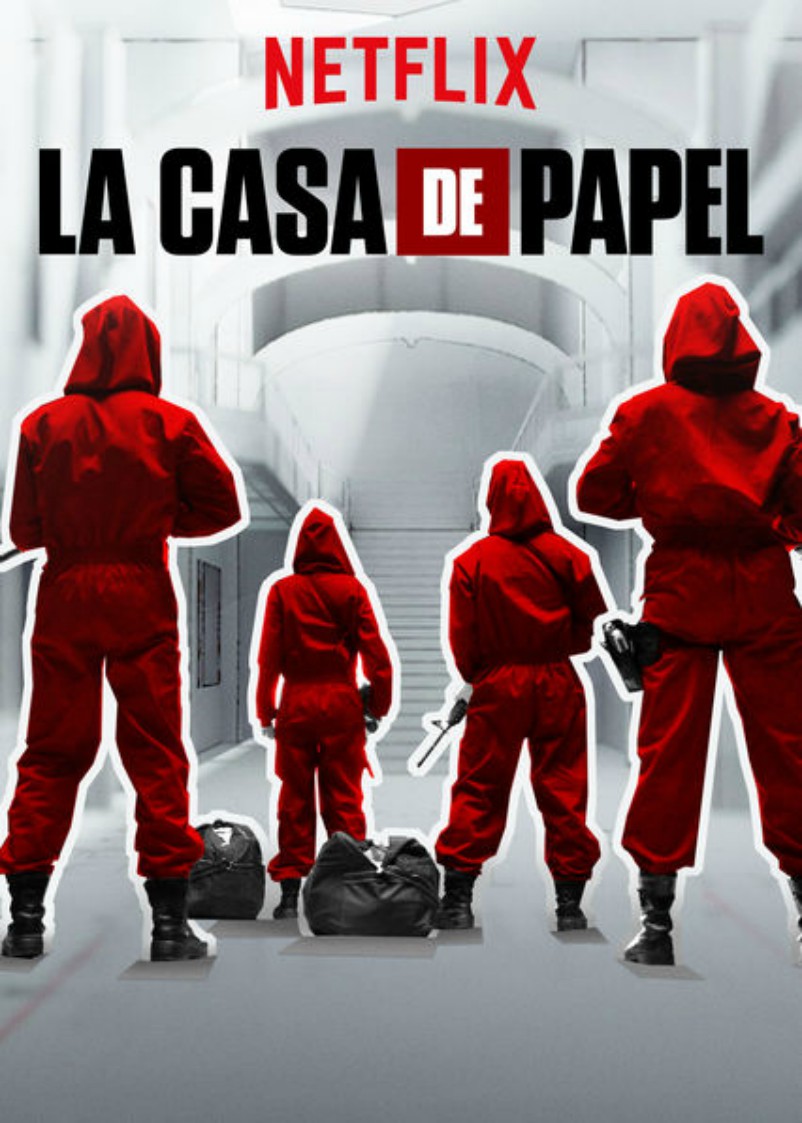 It’s great to see foreign language dramas getting an airing via Netflix and iTunes.  Different countries have their own special blends of pacing, storytelling, filming and directing – just as they have different styles, values and cultures.

Six foreign language series I’ve been enjoying (all with English subtitles of course) are:

An Israeli production set in the Palestinian Territories, Fauda (Chaos in Arabic).  Complex, contemporary, human, conflicted, back-stories abound with both Israelis and Palestinians appearing completely real.  Rejected by Israeli mainstream channels, YES committed to produce it and Netflix came on board to make it happen.

A Spanish heist series – one of the best of 2017.  Am in the middle of it now.  Fascinating storytelling.  Great characterisations.

The Mantis, a serial killer offers to help police solve a string of copycat murders – but only if her cop son handles the case.  Recommended by Stephen King.  A TF1 France production.  Scary.

I wrote about this a couple of weeks ago.  Based on the 2015 film, this is a terrific Italian production based in Rome 2008.  Mafia, Vatican, politicians, family.  It’s got it all.

(Second series out this month.)  With Gérard Depardieu as the consummate old school, no-holds-barred politico in that most fascinating, multicultural hotbed city, Marseille.

A great way to feel the street-beat of different cultures and different cities.