Home / Blog / Learnings from a Bookseller

Learnings from a Bookseller 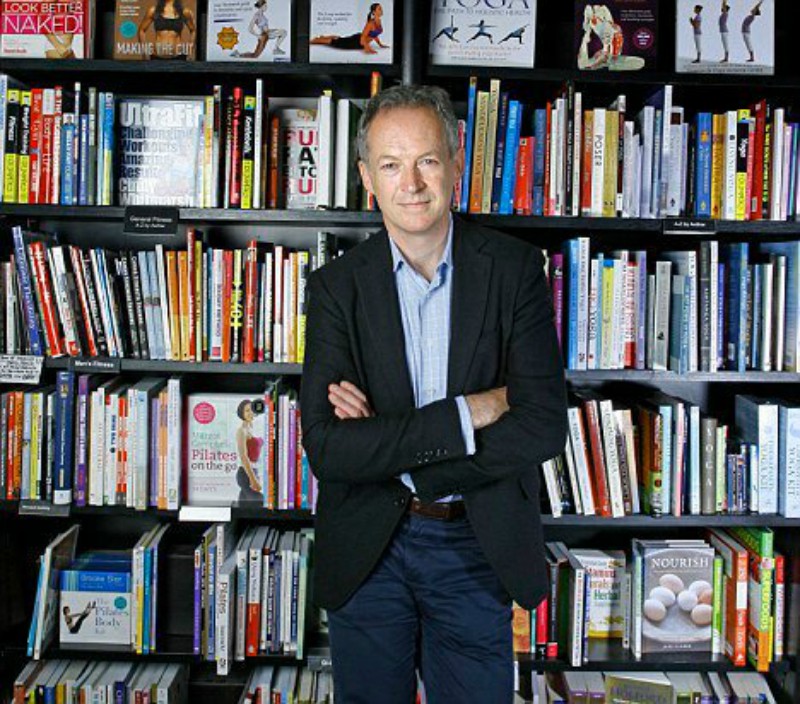 James Daunt opened his first book shop, Daunt Books, in Marylebone, London in 1990 at just 26 years old.  I’ve been a fan ever since.  He added five more shops in London and became a Lovemark for book lovers.  Almost 10 years ago, James was drafted in as CEO of the mega Waterstones chain which was busy collapsing under on-line Amazon pressure and the death of the mall.

This year the chain – now profitable and growing again, was sold to Elliott Hedge Fund, who then bought Barnes & Noble in the US and asked James to weave his magic.  James’ formula is one I believe relevant to every retail chain, regardless of business.  His five fixes:

Allow them to make decisions in their own shops.  The business model works far better than identikit diktats from an overly zealous head office.

Stock titles that people actually want to read – and make sure they have a prominent place as you walk in the door.  Ensure that displays are consistent rather than having books jumbled together.

A cosy space that encourages browsing is always more appealing than a big-box feel.

Customers may not immediately perceive them but everything – from the space (or lack of) between books to the angle of shelves – plays a part.

Think long and hard about which products to sell aside from books: endlessly stacked piles of dross aren’t appealing.  Quality stationery will work better than gimmicky fridge magnets.