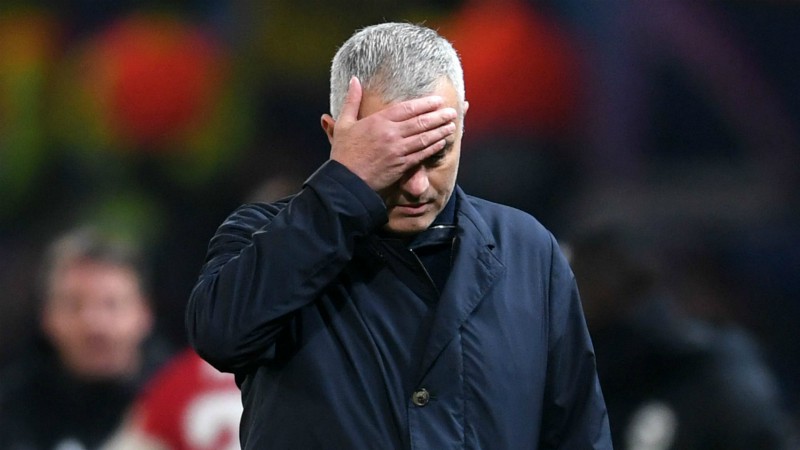 Manchester United just fired their manager (José Mourinho) and replaced him with an interim.  The third failure in a row after Sir Alex Ferguson retired six years ago (the longest serving manager in their history).

Leadership succession in business is one of the trickiest things to deal with.  Mourinho never looked like a good fit for Manchester United – his basic philosophy seemed at odds with the Club’s history/culture.  Matthew Syed writing in The Times believes the failure was due to Mourinho being an iatrogenic influence on the Club.

Iatrogenic was coined by the Ancient Greeks to describe a doctor whose actions inadvertently harmed the patient, eg bloodletting – it means “caused by the healer”.

Iatrogenics are everywhere – well-intentioned politicians who intervene in something they know nothing about, misguided City planners inadvertently destroying the Flaneur’s urban habitat and new CEO’s changing a Company’s (sometimes apparently dated) core Purpose and Values.

–       Psychological (motivating through fear, not inspiration).

The interim manager has seen / will see an immediate lift, simply by removing these interventions.

Food for thought as we all think about succession planning in our businesses.