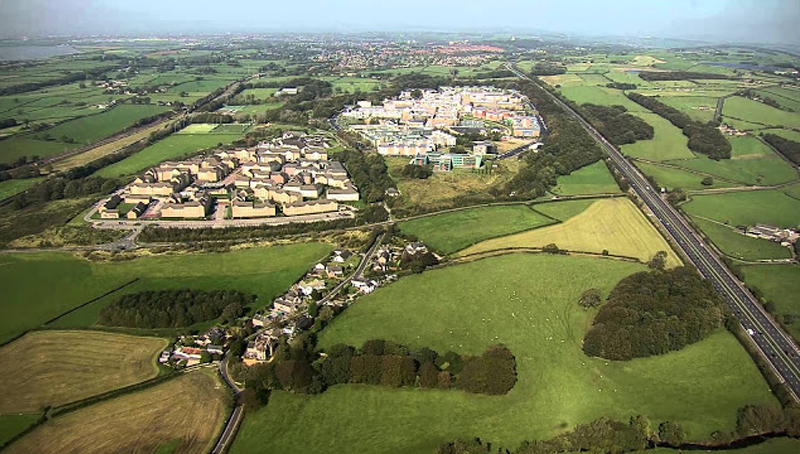 More eagerly awaited than Blackwell’s Best Dressed List, The Times and Sunday Times UK Good University Guide league table is out. Lancaster University has shown an irresistible rise, increasing its standing from ninth equal to sixth position and being named “University of the Year.” “In the 19 years of our awards, there has rarely been a more clear-cut winner,” says Alastair McCall, editor of the Guide.

“Rising to its highest ever ranking in our league table this year, Lancaster is at the top of its game. It knows the university it wants to be and as a result makes a distinctive offer to students. Students love Lancaster. The modern interpretation of a collegiate structure, coupled with flexible degree programmes and academics committed to teaching as well as research has been recognised in consistently good outcomes in the annual National Student Survey. Dynamic course content and structure, plus the opportunities many students get to work abroad, is reflected in outstanding graduate prospects once they leave.”

I’m pretty chuffed about all of this. Expelled from school in Lancaster in the 1960s, it has been gratifying to return as not only a Governor of the Lancaster Royal Grammar School but as Honorary Professor of Creative Leadership at the Lancaster University Management School (LUMS) where I have been teaching for several years, following a decade of teaching at Cambridge University (ranked #1 again in this year’s league. LUMS has been ranked #1 school in the world by the Financial Times for the teaching of corporate strategy.

The Times concludes by saying that “Lancaster University, unlike other leading institutions, has not opted for huge expansion but is firmly committed to cementing its place among the elite universities by becoming a truly “global player” in both teaching and research.”