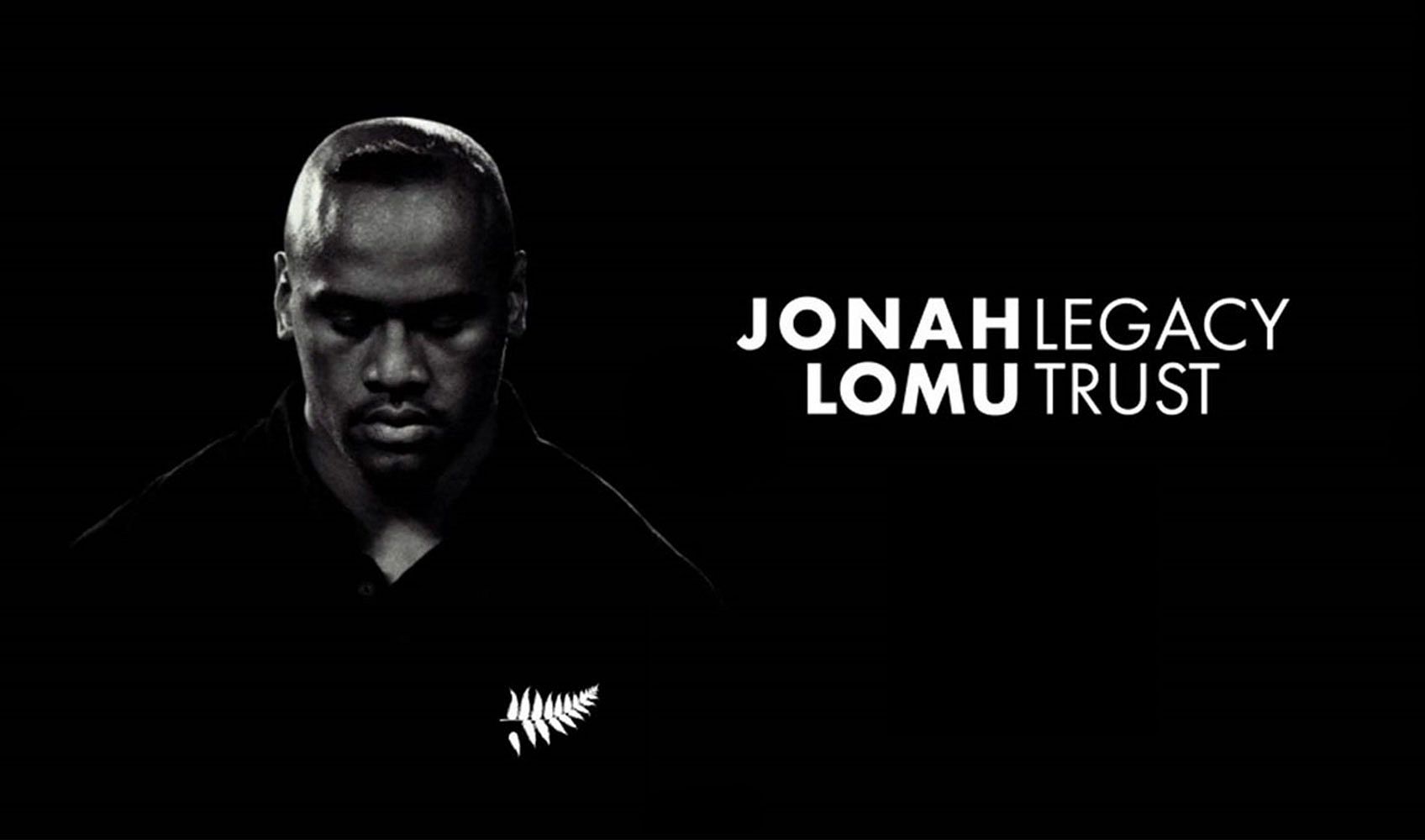 The global Rugby community came together last Thursday in the Winter Marquee on Finsbury Square in the heart of the City of London. The Legacy Trust set up in NZ to provide for Jonah’s two young sons, had the foresight and courage to put on an event in London, believing that Jonah’s impact on the game transcended one Country and was universal. And they were right.

1000 guests attended the black tie occasion honouring Jonah who tragically passed away a year ago.

Eddie Jones and Dylan Hartley took time off before their game vs Australia and spoke warmly about Jonah; a man who transcended Rugby, as Pelé did soccer, Michael Jordan did basketball, Wayne Gretsky did hockey, Mohammed Ali did boxing, and Tiger Woods did golf.The evening raised over £250,000 for Jonah’s sons.