It’s just where you go. 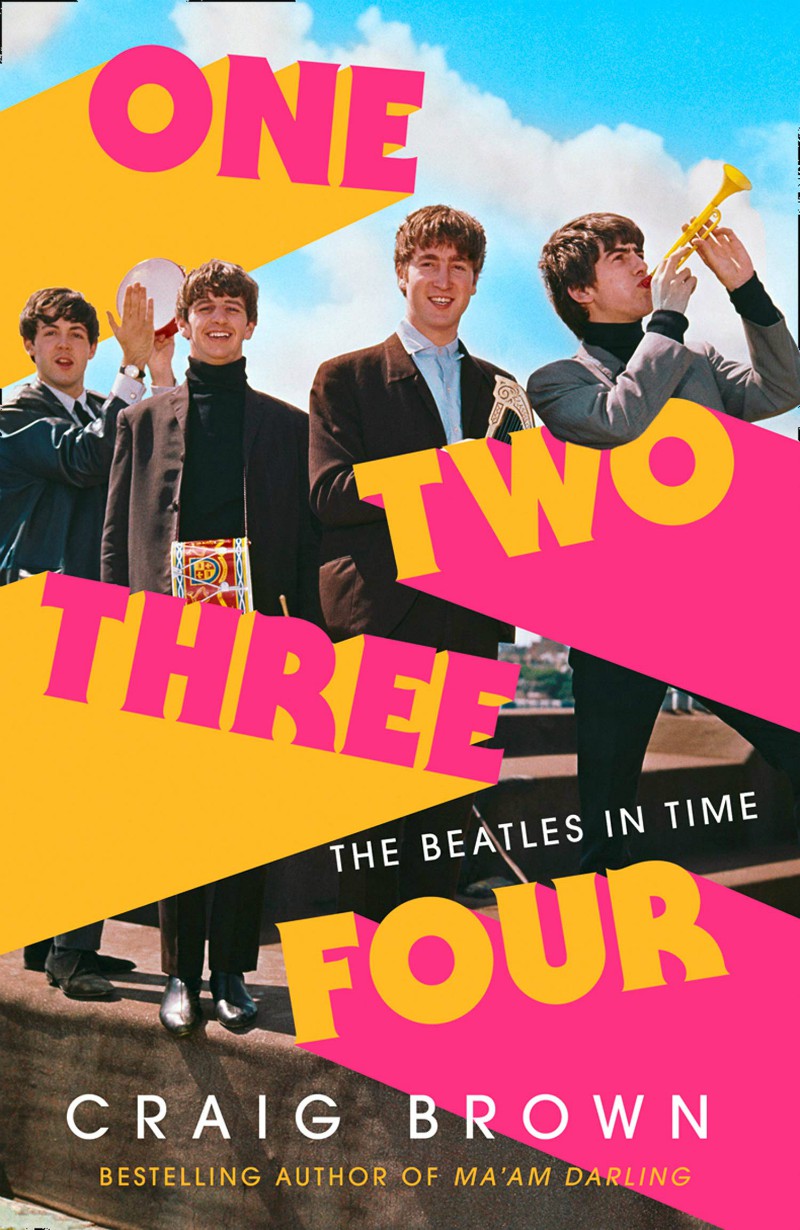 Escapism only – not in the mood for serious business/politics/history stuff?  Here’s what I’m reading:

·       Craig Brown’s One, Two, Three, Four – the chance fusions that made up The Beatles – Fire (John), Water (Paul), Air (George) and Earth (Ringo).  John Updike called The Beatles ‘the sun coming out on Easter morning’.  Great anecdotes.  Stuff I hadn’t seen before.

·       Trains, Jesus, and Murder: The Gospel According to the great Johnny Cash (thank you Robin).

·       The Boy on the Shed – Frank, authentic, darkly funny – a story of love and fate by Paul Ferris – Newcastle United’s youngest ever first teamer – fame, injury, insecurity, disappointment and rebirth.

I’m writing this from our home in Carefree, Arizona where we’ve been spending the lockdown.  “The West is where you go when the land gives out.  It’s where you go to grow up with the country.  It’s where you go to spend your old age.   Or it’s just where you go.” – said Robert Penn Warren.  No-one understands that more than one of my favourite song-writers and singers Tom Russell.  Storyteller, painter, writer and hard liver – check out his Ceremonies of the Horsemen: The Ranch and Reata Essays.