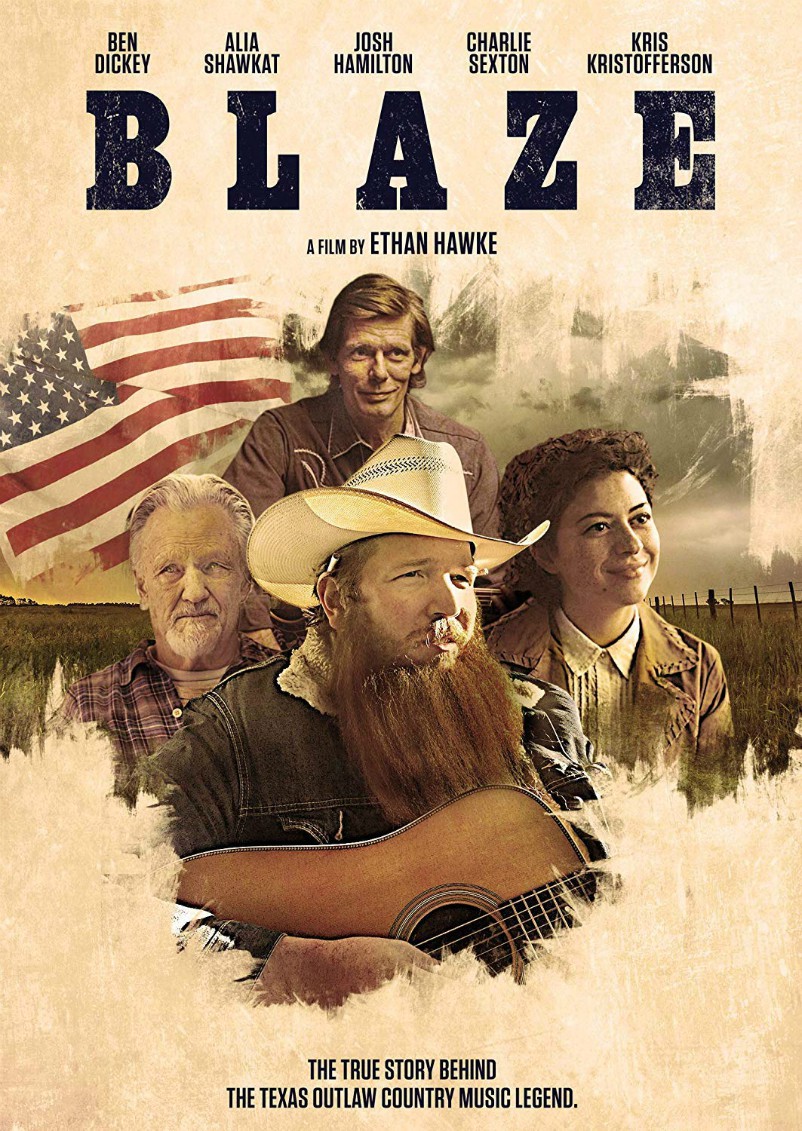 Six months ago we were just settling into a life of semi-isolation / lockdown / social distancing and I was paying thanks to broadcasters/platforms like Apple, Amazon, Netflix etc.

Time to tip the hat once again – thanks Fellows:

Bring it on.  Come on City!