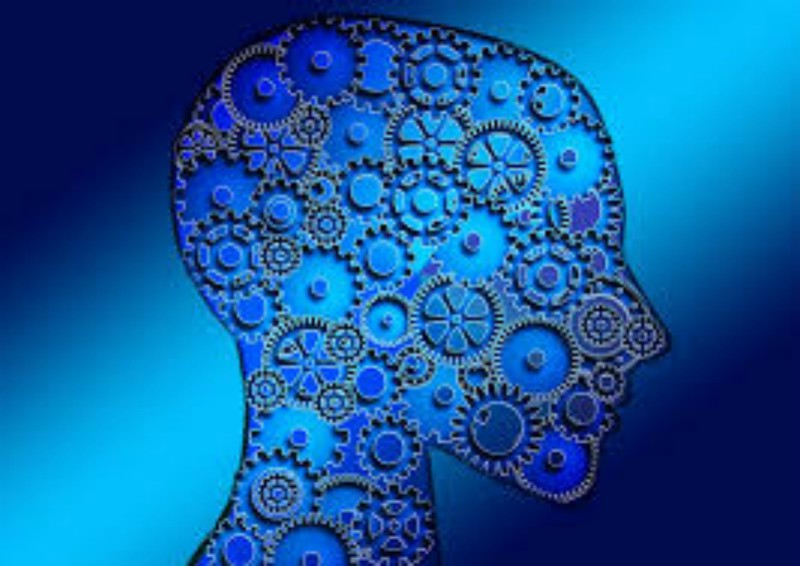 I recently wrote an article in Cumbria Business on The Power of Three.  In today’s volatile, crazy, Trumpian world, all businesses are facing pressure – pressure coming at them from all angles, all directions – all the time.

Employees at every level of the Company are facing this pressure 24/7 at work, at home.

Pressure is expectation, scrutiny and consequence.

It is the curtain coming down, the shutters closing, the red mist rising.  It leads to tightening, anger, panic, choking and poor decision-making.  (Watch the US President for all five symptoms – sometimes all in one Tweet.)

Inspirational leaders realise that pressure is a privilege – it shows we are standing up and trying to accomplish and achieve.  They relish it because they know themselves and their instinctive reactions to pressure and have identified, practiced and ritualised simple techniques to absorb the pressure, and to use it – jiu-jitsu-like – to feed calmness, clarity and capability.  They keep a ‘Blue Head’, not a ‘Red Head’.  This is practiced throughout the All Blacks rugby organisation – players and coaches are taught to focus on Clear Thought.  Clear Talk.  Clear Action.

I’ve been a Manchester City supporter since my favourite player Colin Bell moved from Bury to the Cityzens in 1966.  And today the world’s best football coach, Pep Guardiola, has got the entire squad focused on relishing pressure, and thinking and acting clearly and cohesively as one.

Bad decisions at the highest levels of sport and business are not usually made through lack of knowledge or lack of skill.  They are made because of an inability to handle pressure at the pivotal moment.  In 2003, Clive Woodward and Brian Ashton called this TCUP – Thinking Correctly Under Pressure – and England’s 2003/2007 Rugby World Cup squads demonstrated their mastery of these principles time after time.

In Peak Performing teams and companies, people share the same Purpose, same Dream, same Focus and same Language.  In Pressure situations there is nothing as successful as The Power of Three.  A common language shared by all that delivers clarity in pressure situations.   If you have a direction you want to go in, if you can describe it succinctly and clearly, that’s the starting point.

In football, the pressure is at its highest when the opposition are in possession of the ball.  At Manchester City, Pep has coached the 5” rule.  When a City player loses the ball and the team is under pressure, everyone follows the same Power of Three mantra:

In business, I used to measure all my leaders on their Business IQ – which I summarised using the Power of Three:

Pilots when faced with a crisis in flight are all trained in the same disciplines:

First focus on keeping the plane airborne; second fly the plane in the right direction, third tell people where you’re flying the plane.

It’s a simple, practical process that has saved lives.  Its simplicity enables pilots to orient themselves and take the right steps in the right order.

Paramedics have their own Power of Three for first aid:

Assess the situation; adjust your approach to suit the situation, act accordingly.  The process creates clarity and certainty without losing urgency.

The Power of Three gives us a structure we can absorb, remember and follow in a stepwise process to handle the pressure situation.  By harnessing this three point structure, mantras create a strong linguistic chain of events; they take you from chaos, through clarity and into action, automatically.

As the Maori tell us: