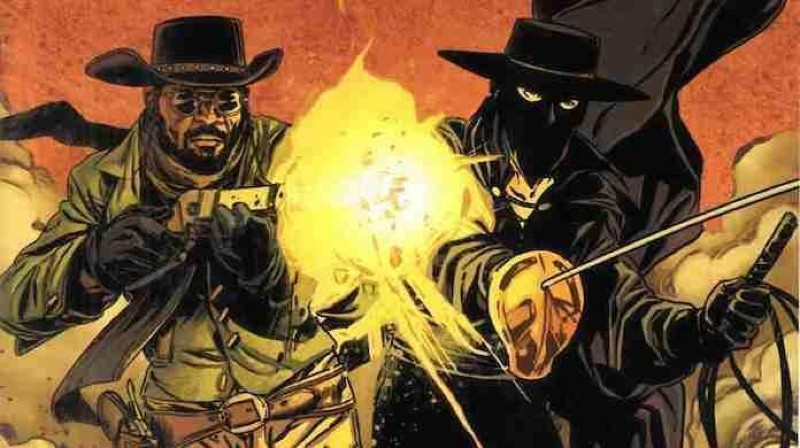 Have downloaded Tarantino’s other eight movies for the next few trans-Atlantic flights.  I’ve seen them all except for the least popular / least recognised Death Proof which I’ll go with next.  Then Jackie Brown and three favourites – Pulp Fiction, Reservoir Dogs and Inglourious Basterds.  All flawed, all bordering on genius.

And will his long-promised 10th – and final movie – come out soon?  And will it be the Django/Zorro cross-over he’s teased us with?  Or will he only produce it and not direct it?  Who knows?

In the meantime, I’m getting back into a Tarantino state of mind.