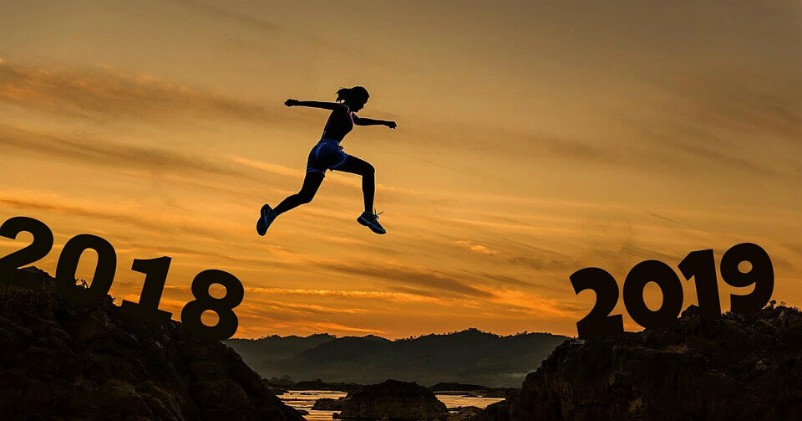 Yes – I know about Trump, Putin, Brexit, Man City slipping to third place, the All Blacks losing to Ireland (again!) and all the hoo-hah around feminism, sexism, transgenderism, ageism, privacy, Twitter abuse etc, etc, etc – but despite all that, 2018 was the best year ever recorded.

I know I am a Radical Optimist and see hope and dreams everywhere, but Philip Collins in The Times sums it up factually.

We end 2018 healthier, safer, freer, better educated and cleaner than ever before.

We have never been better off – extreme poverty is at its lowest ever level.

1.2 billion people have gained the power of electricity in the 18 years of the new century.  The villages of India are lighting up.

Education is the driving force behind our increasing global prosperity.  The world literary rate is an unprecedented 85%.  The number of girls enrolled in primary school reached 90% this year.

Human beings have never been so healthy (and IQ’s are increasing 3 IQ points per decade) as diets become more and more effective.

Global life expectancy is at an all-time high and child mortality has never been lower – largely because of the staggering increases in the number of one-year-olds immunized.

And (amazingly!) we are cleaner.  The hole in the ozone layer over Antarctica shrank to its lowest in 20 years; population in the developed world has increased by 50% since 1970 but water use has not increased.  In 2018 more than 90% of the world’s population had access to safe water.

Crime rates are falling and deaths from terrorism have fallen by 20% since their 2014 peak.

Mr Collins says “Prosperity, education, health, cleanliness and security are the components of a life lived at liberty”.

This is the formula for freedom.  And it’s working.