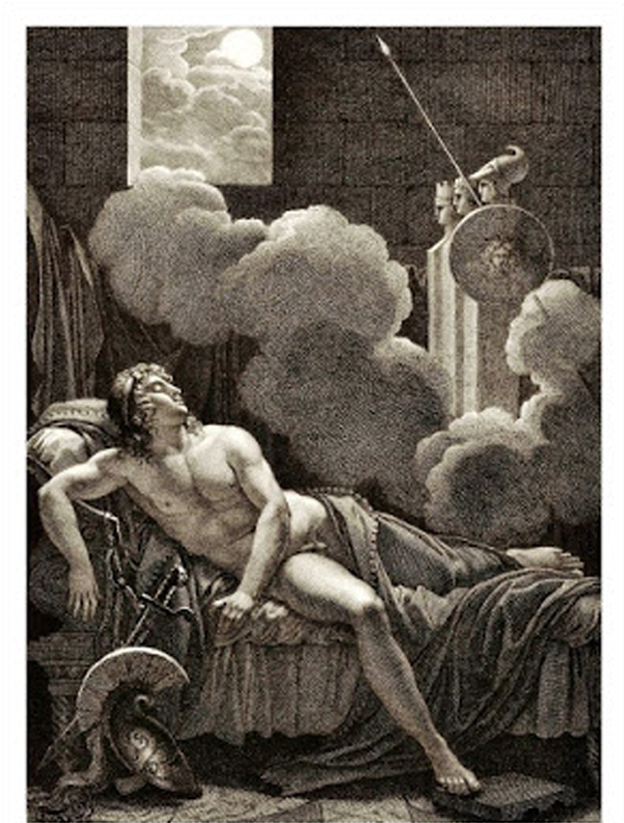 When I was studying Virgil’s Aeneid at school I came across a line I will never forget – “The Gods first make bored those whom they wish to destroy.” French novelist Victor Hugo made a similar statement in his book Les Misérables: “There is something more terrible than a hell of suffering… A hell of boredom.” Without going into too much detail, the ancient Latin proverb and Hugo both play on the fact that boredom is usually perceived as something negative. That’s still the case today. Think of the importance society places on ‘being busy’. Not having anything to do or feeling bored is often associated with laziness or insignificance.

Being busy and making a difference are not the same. A growing body of research suggests boredom could have positive implications for creativity and productivity. According to psychologists Sandi Mann and Rebekah Cadman from the University of Central Lancashire, “being in a state of boredom encourages you to explore creative outlets because your brain is signaling that your current situation is lacking and you need to push forward.” This figures and could be why we often have great ideas when in meandering mode (taking a shower, going for a walk).

And it’s not just our creativity that can benefit from boredom. According to Andreas Elpidorou, an assistant professor of philosophy at the University of Louisville, boredom might push us to be more productive. He believes boredom acts as a “regulatory state” that can help motivate us to complete projects. And it puts things we are doing (when not bored) into perspective and makes them seem more significant. Making time to do ‘nothing’ is something some of the world’s successful business leaders already do. Bill Gates is known for scheduling in time just to sit and think for instance.

Take time out, make like a shark and keep moving, and remember Virgil: “Fléctere si néqueo súperos Acheronta movebo – If I cannot move heaven, I will raise hell.”