Home / Blog / Foodie Friday – The Stars Come Out in Cumbria

Foodie Friday – The Stars Come Out in Cumbria 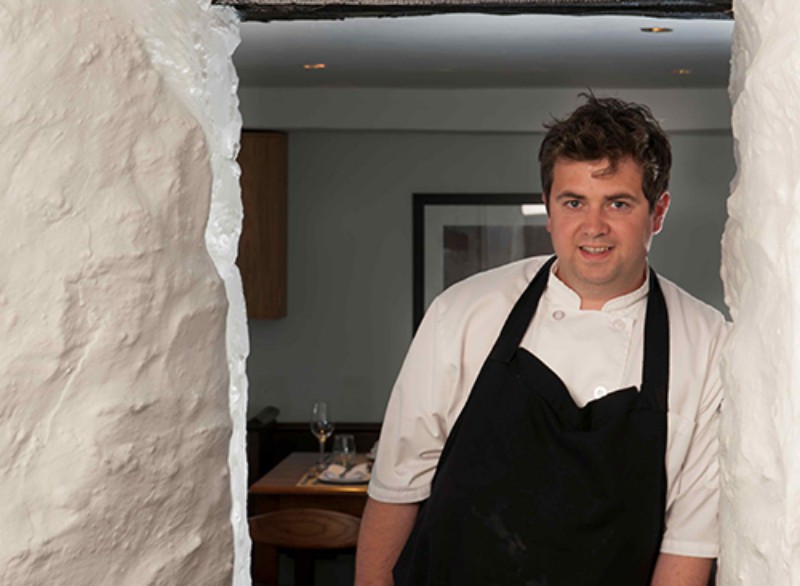 My home county of Cumbria in the UK now has more Michelin starred restaurants than any county outside Greater London.  We have twice as many as London per head of population.

My own favourite, Ryan Blackburn’s Old Stamp House in nearby Ambleside, Allium at Askham Hall near Penrith and The Cottage In The Wood near Keswick, all won their first stars.

With eight Michelin stars and seven Michelin starred kitchens, Cumbria is now the UK’s top gastronomic destination outside the capital.

L’Enclume in Cartmel – UK’s top restaurant in The Good Food Guide, retained its two stars, HRiSHi at Gilpin Lodge near Windermere, my next door neighbour Forest Side, and Rogen and Co all retained their stars.

And watch out next year for James Cross’ Lake Rd Kitchen in Ambleside – the Good Food Guide’s top 30 entrant and The Samling – they’ll be next.

And make a note of Bing at Wabi Sabi in Ambleside – one day a Star will be his.