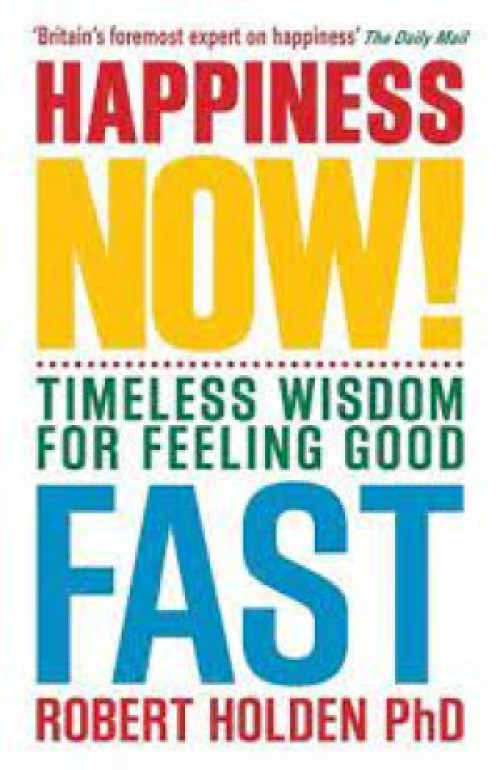 I’ve long believed in this particular Power of Three.  The whole idea of multi-tasking is anathema to me – most of the time it looks like doing a bunch of things simultaneously and doing none of them very well.  I am a fan of frameworks, not distractions and Robin switched me on to a Robert Holden book ‘Happiness Now’ which talks about not denying our feelings, but rather feeling them and then committing to something else.

Focus on how you’re feeling,

Move forward and commit to do something else.

Be disciplined in doing that something else, not just thinking about it.

Fighting a feeling is tough, and rarely works.  They can grow worse as we focus on the feeling, not on the solution.

Don’t deny your feelings and don’t get upset with yourself because you’re having them.  As Colin Powell said, “Get mad, then get over it”.  Commit to the solution, not the problem.