Home / Blog / Do You Remember? 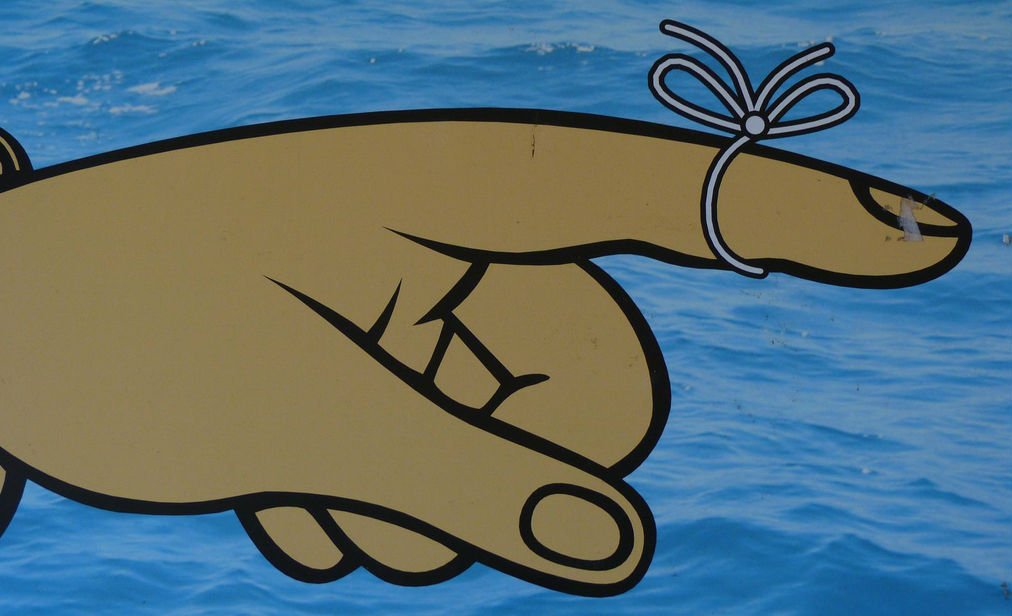 When was the last time you memorized someone else’s phone number? Drove somewhere without Google Maps turned on? Didn’t use technology to organize your appointments? Technology certainly has made our lives easier – and will continue to do so in the future. In the last few years the way we all recall events and organize our lives has changed drastically. With technology doing so much of our memorizing for us, are we losing or deteriorating our ability to recall information naturally?

In the 1990s Harvard University psychology professor Daniel Schacter discovered that photographs could distort people’s memory and determine which events people remembered and which they forgot. Thinking about social media and the way people today use the different platforms to share photos with their friends this study still carries relevance today.

The device which does most of the ‘reminding’ for us today is the smartphone. There’s even a scientific term for it: “cognitive offloading.” It describes the notion that we save brain space by assigning duties of our brain power onto a device. Two psychologists from the University of Waterloo – Evan Risko and Sam Gilbert – examined existing studies in order to find out what impact cognitive offloading has on our memories and the way we think. Interestingly there are both positive as well as negative consequences.

As pointed out in an article on CBC News, putting information into our phones or computers frees up brain space, which then allows us to think about more complex or more important issues. It makes our brain work more energy-efficient so to speak. But there’s also another side to the argument. Other surveys found that people are getting terrible at remembering things simply because it’s something they’re not attempting to do anymore. In consequence that makes us vulnerable and very dependent on technology. They have a point.

Researchers from the University of California, Santa Cruz and University of Illinois, Urbana Champaign confirm that notion. Their findings suggest that an increased dependency on the internet impacts our problem solving abilities, recall and learning negatively.

That certainly provides food for thought. To me it comes down to balance. Technology can make our lives easier, but if you can’t remember your own phone number without looking it up, you are probably overdoing it.