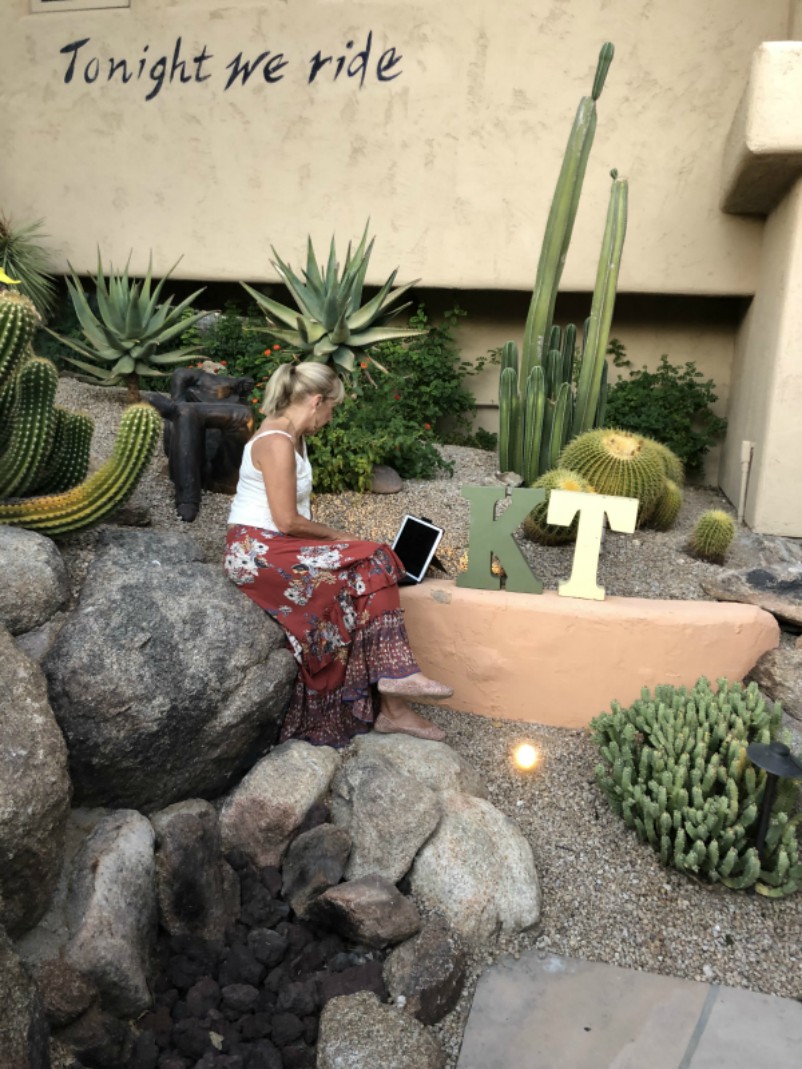 Response to Trudy’s debut blog was overwhelmingly positive with lots of feedback.  I’ve persuaded her to keep going and to share what she’s been watching, including some guilty pleasures.

Catching up on the latest Netflix, iTunes, or Prime Videos during flights was something I had looked forward to.  It was my time to get engrossed in a series with no interruptions.  The enjoyment of bingeing on a good series remains the same, only the venue has changed.  Here are some of my favourites:

A British series that I would highly recommend.  It is the story of Celia and Alan,  now in their seventies, starting their romance that was meant to be when they were teenagers.  Sadly, circumstances never brought them together – until now.  And along with their romance, there is the joining of two families which makes for a very entertaining series.

Another British show.  I’ve been a fan of this series – and just finished watching Series Three.  The two stars – Jodie Comer as Villanelle and Sandra Oh as Eve, are brilliant.  Worth watching.

The reign of Queen Elizabeth and the drama of the royal family.  Interesting to watch although not completely accurate.  It makes for good viewing.

A thriller that includes a star cast including Nicole Kidman, Reese Witherspoon, Laura Dern, Zoe Kravitz, Shailene Woodley and Meryl Streep!  Wow!  These women are brought together by sharing a lie, a secret, a murder.  Definitely binge-worthy.

An easy watching crime/drama series that has a bit of humour.  Two sisters and a friend thought their good ‘heist’ idea would be quick, easy and leave them with the money they all needed.  Wrong.  They find themselves in deep trouble.  And getting deeper with each episode.

Based on a true crime story about con-man John Meehan (played by Eric Bana).  Successful businesswoman Debra Newell met John through a dating site, manipulated her and married her.  Debra believed only what she wanted to believe – until there was no doubt about who John really was.  Debra’s youngest daughter, Terra, put an end to the nightmare John created for her Mom.  I first saw Dirty John on an episode of Dateline (one of my guilty pleasures).